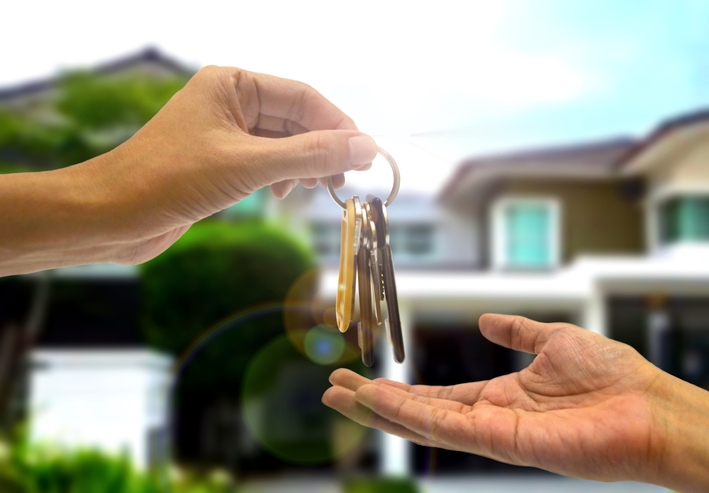 The road ahead
Regardless of the motivations behind them there exists a common thread within the public and private financial markets to facilitate a degree of speculation that can, and will, go too far. In those temporary moments of clarity following the financial crisis that results from going too far, the common threads become exposed. In 1929, it was the manipulation of private market financial tools to concentrate corporate risks such that a stable market could be inflated and then skimmed by a small number of private investors. The government followed up by creating its own financial tool that would diversify borrower risk while concentrating housing price risk such that a depressed market could be re-inflated and then skimmed by everyone. If only they had remembered, or had the discipline, to identify stability while not forgetting what had caused the instability to begin with then perhaps the 2008 crisis would have been avoided. Nevertheless, it happened. This time, it was the manipulation of both public and private financial tools to concentrate credit, counterparty and collateral risks such that an already leveraged market could be inflated even further. The GSEs, while having some very specific issues unique to them, are probably more a reflection of the inadequacies and super-adequacies of the government’s attempts to achieve its overall goal of stable economic expansion. Yet, the size and scope of the GSEs are such that they have a real impact on the U.S. economy which means reforming them is both a must and an opportunity to sew the seed for broader change in how the government participates within the financial markets.
If financial crisis are defined by drops in asset prices and the government’s goal is, as stated within DFA, to promote systemic financial stability then their task of reducing the likelihood and severity of future crisis can only be achieved by improving the ability to both monitor and respond to changes in those prices. When addressing the nature of financial stability at the annual gathering of the American Economic Association in January, Ben Bernanke observed in his last public speech as Chairman of the Federal Reserve that “the immediate trigger of the crisis, as you know, was a sharp decline in house prices” and that “the tools used to fight the panic, though adopted to the modern context, were analogous to those that would have been used a century ago.” If only 2014 Bernanke could reach out to 2008 Bernanke, the latter of which had noted in his opening address to the Jan. 9 FOMC conference call that “I don’t think that we can claim that we have done anything in the way of taking out insurance against what I think are some potentially significant downside risks.” Change comes from changing and those within the government can be most effective when they advocate for the necessary reforms while they still have the authority to affect that reform. That’s the job. Reliance on obsolete tools is a legacy that needs to change.
With respect to the GSEs, as long as every act by Congress, the Administration and the independent regulators makes a clear improvement to both transparency and accountability around housing prices they will be affecting long-term reform no matter how simple or complex those acts are. 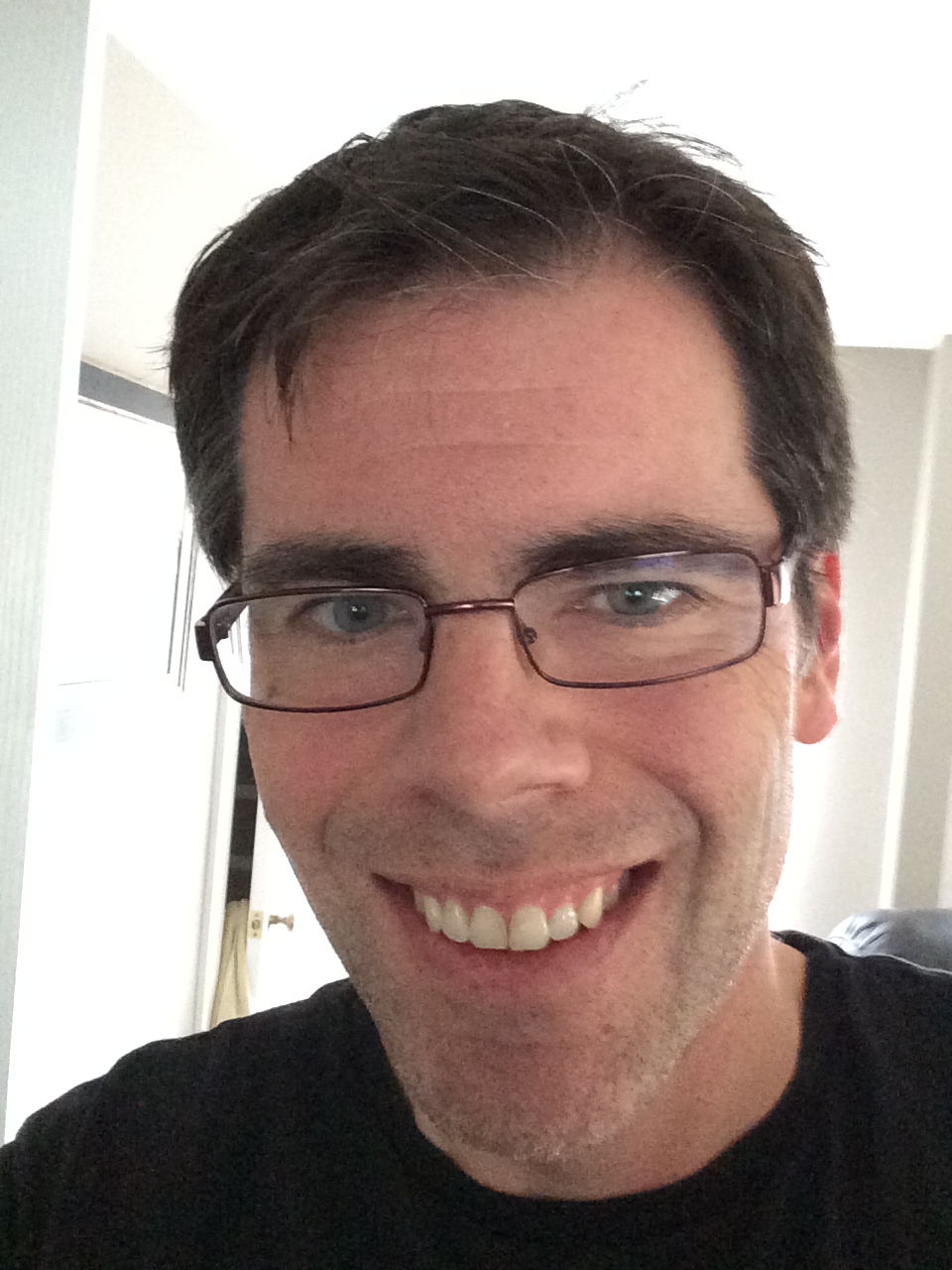 Ryan W. Birtel is founder and managing director of Eolith Advisory Ltd., an independent consulting firm that provides economic and financial advisory services related to the real estate and structured finance markets. He may be reached by phone at (646) 707-1502 or e-mail ryan.birtel@eolithadvisory.com.
This article originally appeared in the April 2014 print edition of National Mortgage Professional Magazine.