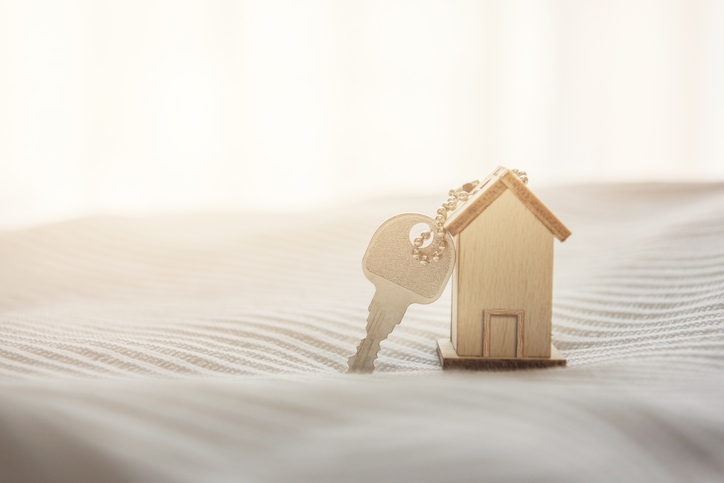 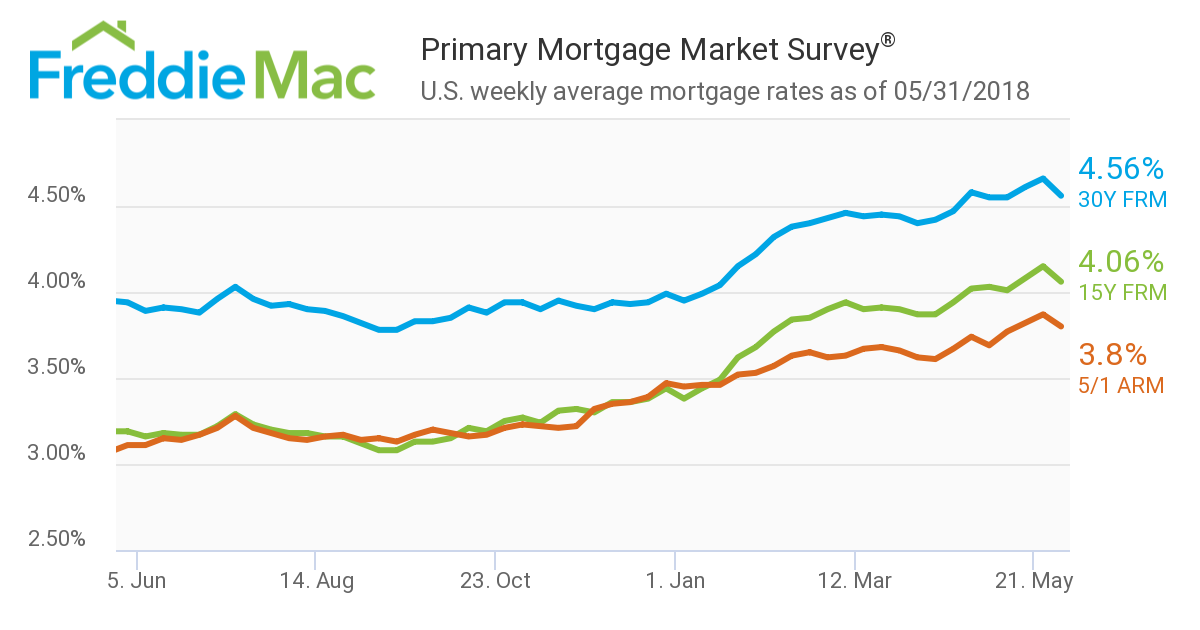 Khater predicted that demand for housing could remain strong into the summer, but a lack of inventory is holding back the market’s full potential.
“Extremely low inventory conditions in most markets are preventing sales from breaking out, while also keeping price growth elevated,” Khater said. “Even if rates climb closer to five percent, sales have room to grow more, but only if current supply levels start increasing more meaningfully.”
And speaking of home sales, the National Association of Realtors (NAR) reported pending home sales dipped in April to their third-lowest level over the past year. NAR’s Pending Home Sales Index (PHSI) dropped by 1.3 percent to 106.4 in April from an upwardly revised 107.8 in March. The index is also down 2.1 percent from one year earlier, which makes April the fourth consecutive month of annualized declines.
On a regional basis, the PHSI in the Northeast remained unchanged in April at 90.6 while the Midwest decreased 3.2 percent to 98.5, the PHSI for the South fell 1 percent to 127.3 and the West PHSI fell 0.4 percent to 94.4.
“Listings are typically going under contract in under a month and instances of multiple offers are increasingly common and pushing prices higher,” said Lawrence Yun, NAR Chief Economist. “The unfortunate reality for many home shoppers is that reaching the market will remain challenging if supply stays at these dire levels.” 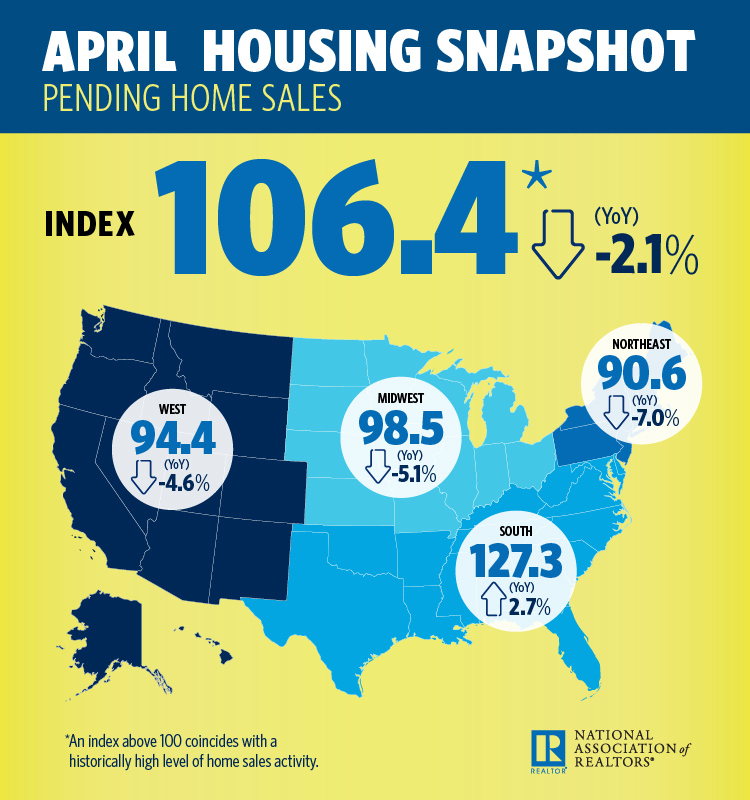