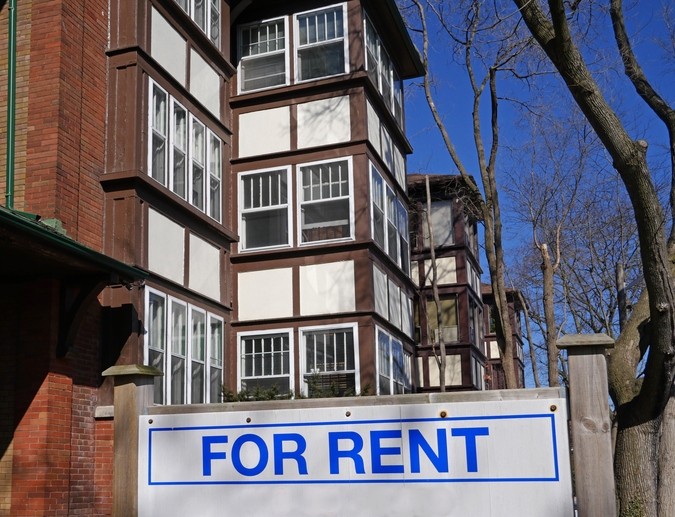 Renters in 27 of the nation’s 35 largest housing markets are seeing an increase in their median rent levels, according to the latest Zillow Real Estate Market Report.
Rent growth has been at an annualized appreciation rate between two percent and three percent over the past 11 months, with median rent increasing 2.1 percent over the past year to $1,440 per month. In some markets, the appreciation is greater, most notably Riverside, Calif. (up 6.5 percent), Las Vegas (up 4.4 percent) and Phoenix and Atlanta (both up four percent). Dallas-Fort Worth, Washington, D.C., and Diego were the only major markets with double-digit year-over-year rental inventory increases in May: Up 32.6 percent, 25.6 percent and 19.8 percent, respectively.
"Over the past two years, rent growth slowed across the country as new apartments hit the market and renters with the financial means to do so increasingly became homeowners," said Zillow Senior Economist Aaron Terrazas. "The slowdown in rent growth was most prominent in the markets that moved most quickly to add units, either because it was easy to build or because of local demands. But the ever-swinging pendulum is again on the move. This spring rent appreciation has perked back up nationwide, though it remains well within a long-term sustainable range. The ebb-and-flow of supply and demand is following slightly different timeliness in different markets, but over the past two years, we have seen similar trends in markets from the Southeast to the Northwest." 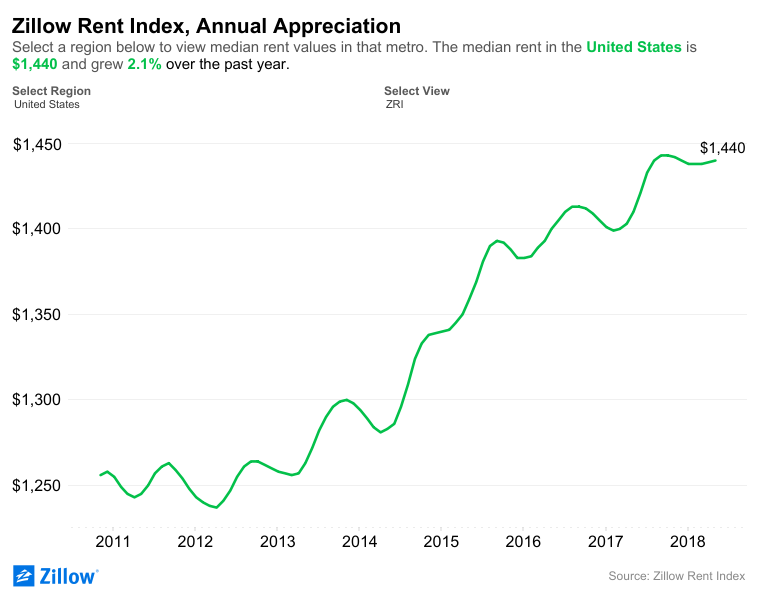