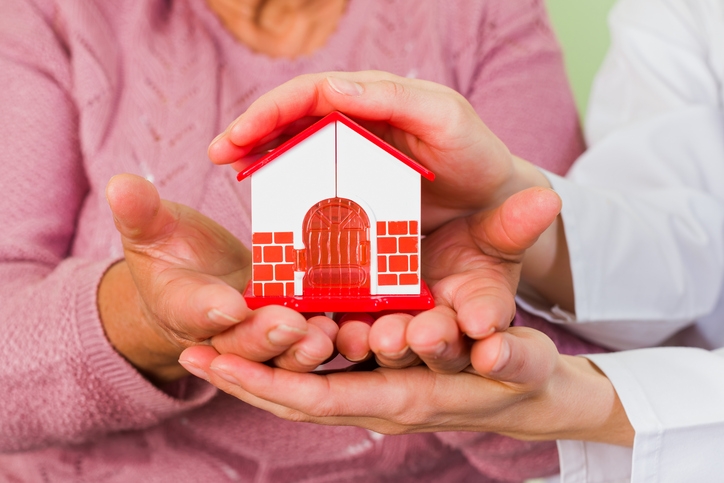 Builder confidence in the single-family 55+ housing market continued to be in positive territory in the second quarter of 2018, according to the National Association of Home Builders (NAHB) 55+ Housing Market Index (HMI). The Index increased one point to 67.
The 55+ HMI is broken down to measure two segments of the 55+ housing market: Single-family homes and multifamily condominiums. Each segment of the 55+ HMI measures builder sentiment based on a survey that asks if current sales, prospective buyer traffic and anticipated six-month sales for that market are good, fair or poor (high, average or low for traffic).
“Builders and developers continue to see demand from consumers for homes in the 55+ housing sector,” said Chuck Ellison, Chairman of NAHB’s 55+ Housing Industry Council and Vice President-Land of Miller & Smith in McLean, Va. “However, increases in building material costs have made it challenging to meet this demand.”
When compared to the previous quarter, among the three single-family components of the 55+ HMI, present sales increased three points to 73, sales expected in the next six months dropped three points to 77 and traffic of prospective buyers fell four points to 47.
The 55+ multifamily condo HMI dropped seven points to 57, however, it is still the second-highest reading since the inception of the index in 2008. All three 55+ condo HMI components decreased in the second quarter: Present sales fell six points to 61, sales expected in the next six months dropped seven points to 63 and traffic of perspective buyers declined 11 points to 44.
Conversely, all four components of the 55+ multifamily rental market went up in the second quarter: Present production rose six points to 65, production expected in the next six months jumped 11 points to 68, present demand for existing units increased four points to 72 and demand expected in the next six months rose seven points to 75.
“Strong economic growth and rising home owner wealth are allowing consumers to sell their current homes and buy or rent homes in 55+ communities,” said NAHB Chief Economist Robert Dietz. “However, builders need to manage rising building material costs, especially for lumber, in order to continue providing housing at competitive prices.”