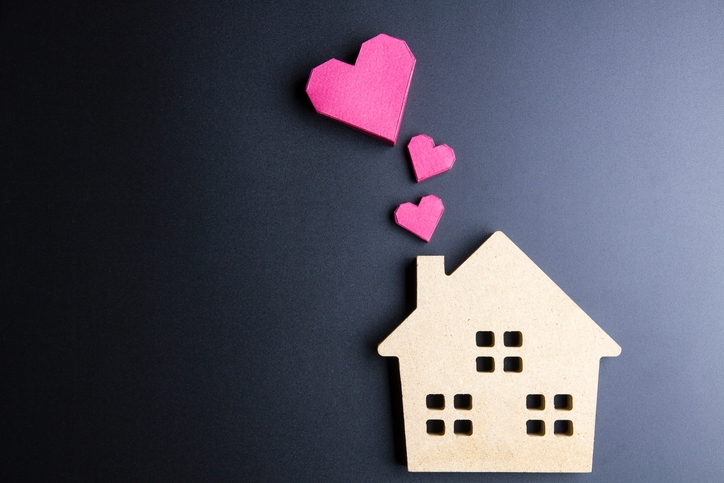 When it comes to love, today’s Millennials seem to have their heart in homeownership rather than marriage and family.
In the latest Bank of America Homebuyer Insights Report, 72 percent of Millennials polled for the survey said owning a home was their top priority. While this was a close second to being able to retire (80 percent), it was significantly greater than getting married (50 percent) and having children (44 percent).
Millennial respondents also identified homeownership with personal (53 percent) and financial (45 percent) success. Potential Millennial buyers believed that being able to purchase a home was associated with being mature (47 percent), acting like an adult (47 percent), and feeling independent (36 percent).
“Younger generations tell us that owning a home has become a milestone that defines their success, and it’s promising to see them aspiring to homeownership,” said D. Steve Boland, Head of Consumer Lending at Bank of America.
As for the Millennials who are still renting, 44 percent felt they don’t have enough money for a down payment, and 23 percent said they cannot afford the home they want. But misconceptions are still prevalent with this youthful demographic: 49 percent believed that 20 percent down is required to buy a home, 43 percent believed they must pay private mortgage insurance if they don’t put 20 percent down, and nearly one in four thought that they needed to have a “perfect” credit score to be considered for a mortgage.
“Interestingly, we see renters rethinking the long-term impact of renting versus owning. They say renting will be just as or less expensive, but at the same time acknowledge their rental costs will continue to go up over time,” said Boland.
Link copied
Published
Oct 10, 2018
Coming Up See All
Sep
23
Today’s Borrowers and Their Credit Scores: Findings from a New Research Study
Webinar
1:00 PM ET
Oct
07
Colorado Mortgage Summit
Denver, CO
Oct
12
California Mortgage Expo – San Francisco
San Francisco, CA
Get the Daily
Advertisement
Advertisement
Analysis and Data
August New Home Purchase Mortgage Applications Fell 17% YOY