Home inventory—or, perhaps, the lack thereof—is the greatest concern facing real estate brokers, according to a new poll released by TD Bank.
In a survey of 110 real estate brokers conducted during the recent Triple Play Realtor Convention, 41 percent of respondents stated home inventory was the biggest issue facing the real estate market in 2019. Twenty-five percent expressed fear of a new recession, while 22 percent bemoaned limited opportunities for affordable homeownership and 13 percent cited mortgage qualification.
But despite these concerns, 58 percent of respondents believed home sales will remain steady in 2019; in last year’s edition of the survey, that number was 65 percent. Nineteen percent of respondents felt sales would decline, compared to 12 percent last year.
When asked about the quality that is most valued when working with a mortgage loan officer, 62 percent said “efficient communication and responsiveness,” while “guidance with navigating the finance process” was cited by 18 percent of respondents and “competitive rates” was peged by 12 percent.
As for handling transactions by digital mortgages, 43 percent of respondents said their clients were “moderately interested” and 25 percent were “very interested.”
Link copied
Published
Jan 04, 2019
Coming Up See All
Oct
07
Colorado Mortgage Summit
Denver, CO
Oct
12
California Mortgage Expo – San Francisco
San Francisco, CA
Oct
19
Suncoast Mortgage Expo
Tampa, FL
Get the Daily
Advertisement
Advertisement
Analysis and Data
Sales of New Homes Post 2nd Consecutive Monthly Increase 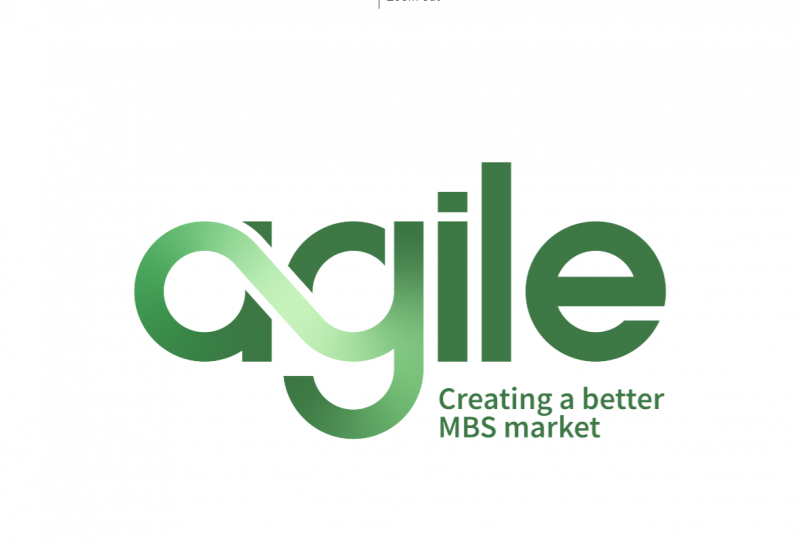