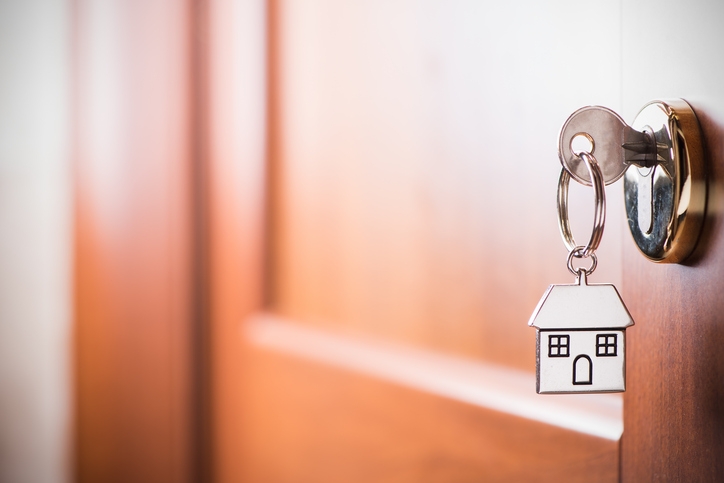 Mortgage applications were up for the second week in a row, according to new data from the Mortgage Bankers Association (MBA) covering the week ending Jan. 11.
The Market Composite Index rose by 13.5 percent on a seasonally adjusted basis from one week earlier to its highest level since last February, while the unadjusted basis soared by 45 percent compared to the previous week. The seasonally adjusted Purchase Index increased by nine percent from one week earlier to its highest level since April 2010 as the unadjusted index recorded a 43 percent upswing—and the latter was 11 percent higher than the same week one year ago. The unadjusted Refinance Index shot up by 19 percent from the previous week to its highest level since last March as the refinance share of mortgage activity increased to its highest level since January 2018, with 46.8 percent of total applications versus from 45.8 percent the previous week. The average loan size for refinance applications reached a survey high at $353,100.
Among the federal programs, the FHA share of total applications increased to 10.9 percent from 10.3 percent the week prior, but the VA share of total applications decreased to 10.4 percent from 11.6 percent and the USDA share of total applications decreased to 0.5 percent from 0.6 percent.
"Uncertainty regarding the government shutdown, slowing global growth, Brexit, a more patient Fed and a volatile stock market continued to keep rates from increasing," said Mike Fratantoni, MBA Senior Vice President and Chief Economist. "The spring homebuying season is almost upon us, and if rates stay lower, inventory continues to grow and the job market maintains its strength, we do expect to see a solid spring market. The 11 percent gain in purchase volume compared to last year is a promising sign."
Link copied
Published
Jan 16, 2019
Coming Up See All
Sep
28
DealDesk: Introduction to Acra Lending's Light Doc Programs
Webinar
2:00 PM ET
Sep
29
How to Win with Non-Delegated Correspondent - Key Insights on the Model and Fulfillment Solutions
Webinar
2:00 PM ET
Oct
06
How to Use Credit as A Strategic Tool to Attract More Leads, Make Better Offers and Close More Loans
Webinar
2:00 PM ET
Get the Daily
Advertisement
Advertisement
Analysis and Data
New-Home Sales Explode In August