The Most Affordable Housing Market for Retirement Is … 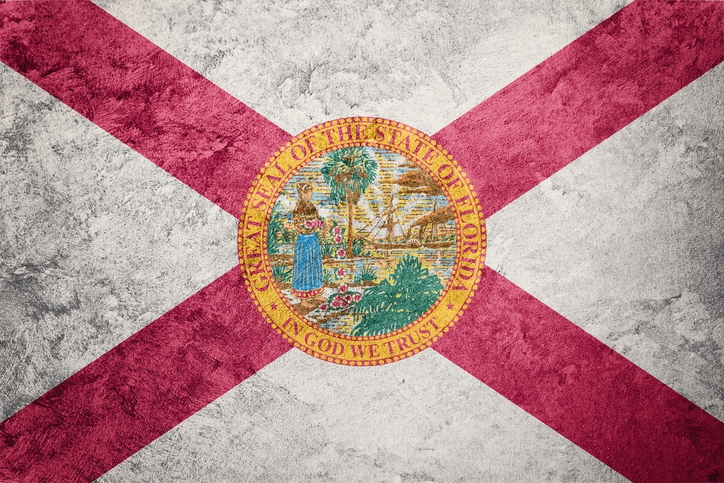 Florida dominated a new list from 55Places.com ranking the most affordable housing markets, with Sunshine State metros capturing six of the top 10 spots. However, the top ranking on the list was awarded to a metro that even 55Places.com acknowledged was a surprise choice: Sioux Falls, S.D.
“‘The Best Little City in America’ is also an ideal retirement destination for those who are looking to maximize their money in a city with plenty of things to do and experience,” said Sean Keely, Content Strategist at 55Places.com. “The city was at the top of our list in terms of resident well-being and scored extremely high in terms of affordable home prices and low cost of living, which is seven percent lower than the national average … And what really put it over the top was the fact that South Dakota’s tax rates are among the lowest in the country. The lack of a state income tax and no taxation on Social Security benefits means retirees can live large in this small city.”
Florida’s Ocala, Lakeland, Jacksonville, Daytona Beach and Gainesville took the second through sixth place rankings. Rounding out the top 10 were New Castle County, Del., in seventh, South Bend, Ind., in eighth, Tampa-St. Petersburg, Fla., in ninth and Waco, Texas, in tenth. 55Places.com stated the rankings were based on factors including the overall cost of living, local home prices, state tax laws, the availability of affordable 55+ communities and health care options.
Link copied
Published
Jan 29, 2019
Coming Up See All
Sep
28
DealDesk: Introduction to Acra Lending's Light Doc Programs
Webinar
2:00 PM ET
Sep
29
How to Win with Non-Delegated Correspondent - Key Insights on the Model and Fulfillment Solutions
Webinar
2:00 PM ET
Oct
06
How to Use Credit as A Strategic Tool to Attract More Leads, Make Better Offers and Close More Loans
Webinar
2:00 PM ET
Get the Daily
Advertisement
Advertisement
Industry News
Redwood Trust Names New Chief Investment Officer