Report Claims Amazon Might Have Second Thoughts on NYC HQ 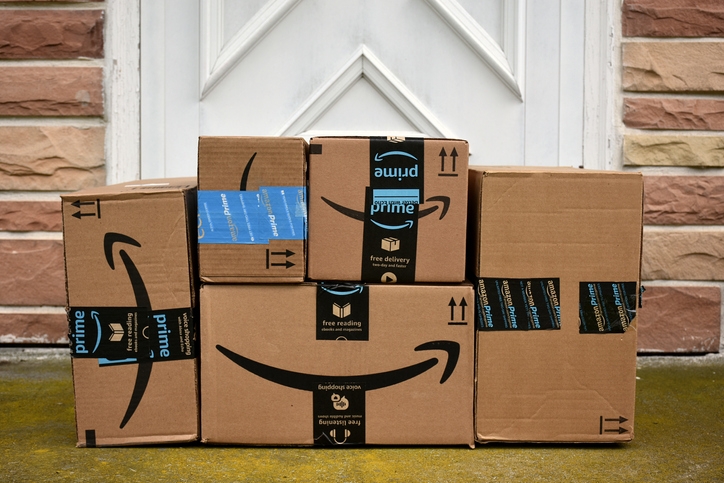 One of the biggest real estate stories of 2018 might have a surprise post-script in 2019, with a news report that Amazon is reconsidering bringing a new headquarters to New York City.
The Washington Post—which is owned by Amazon founder Jeff Bezos—ran a report based on input from “two people familiar with the company's thinking” that claims opposition by New York politicians hostile to Amazon’s deal with the city and the state have soured the company on a Big Apple location. Among those who rallied against the deal that Amazon received is Rep. Alexandria Ocasio-Cortez (D-NY), the high-profile freshman legislators whose district borders the proposed Amazon site.
The New York location will be in Long Island City section of Queens, located across the East River from Manhattan, which Amazon promised will employ 25,000 people. Amazon said the city will provide funding through a Payment In Lieu Of Tax (PILOT) program based on Amazon’s property taxes on a portion of the development site to fund community infrastructure improvements. Amazon also stated it would provide space on its campus for a tech startup incubator and for use by artists and industrial businesses, and the company will also donate a site for a new primary or intermediary public school.
Final approval of the deal is expected by New York’s state government in 2020, but New York City Council hearings have been marked with aggressive questioning of Amazon executives and protests by activists opposed to Amazon’s upcoming arrival. Similar responses have not occurred in Arlington, Va., or Nashville, where Amazon is also expanding its operations.
“The question is whether it’s worth it if the politicians in New York don’t want the project, especially with how people in Virginia and Nashville have been so welcoming,” said one anonymous source cited by the Washington Post, which also quoted one of the sources as stating,  “I think now is the time for Amazon to make a decision because it has to start hiring. At some point, the project starts to fall behind.”
In an on-the-record statement, Amazon spokeswoman Jodi Seth told the Washington Post: “We’re focused on engaging with our new neighbors — small business owners, educators, and community leaders. Whether it’s building a pipeline of local jobs through workforce training or funding computer science classes for thousands of New York City students, we are working hard to demonstrate what kind of neighbor we will be.”
Link copied
Published
Feb 08, 2019
Coming Up See All
Oct
06
How to Use Credit as A Strategic Tool to Attract More Leads, Make Better Offers and Close More Loans
Webinar
2:00 PM ET
Oct
11
California Mortgage Expo – SF/Oakland
San Francisco, CA
Oct
13
Close More Loans for Self-Employed Borrowers
Webinar
2:00 PM ET
Get the Daily
Advertisement
Advertisement
Analysis and Data
The Kids Want To Be Homeowners