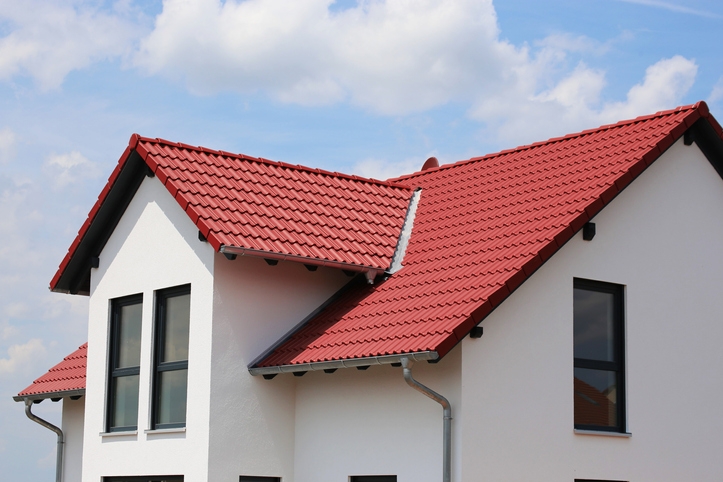 Sales of new single-family houses in December 2018 were at a seasonally adjusted annual rate of 621,000, according to estimates released by the U.S. Census Bureau and the Department of Housing and Urban Development. The December sales were 3.7 percent above the revised November rate of 599,000, but were 2.4 percent below the December 2017 estimate of 636,000.
December’s sales level marked the highest level since May 2018. As for the entire year of 2018, an estimated 622,000 new homes were sold, up by 1.5 percent from the 613,000 transactions in 2017.
During December, the median sales price of new houses sold was $318,600 and the average sales price was $377,000. The seasonally-adjusted estimate of new houses for sale at the end of December was 344,000, which represents a 6.6-month supply at the current sales rate.
Link copied
Published
Mar 05, 2019
Coming Up See All
Sep
28
DealDesk: Introduction to Acra Lending's Light Doc Programs
Webinar
2:00 PM ET
Sep
29
How to Win with Non-Delegated Correspondent - Key Insights on the Model and Fulfillment Solutions
Webinar
2:00 PM ET
Oct
06
How to Use Credit as A Strategic Tool to Attract More Leads, Make Better Offers and Close More Loans
Webinar
2:00 PM ET
Get the Daily
Advertisement
Advertisement
Analysis and Data
Foreclosure Starts Up 15% From July