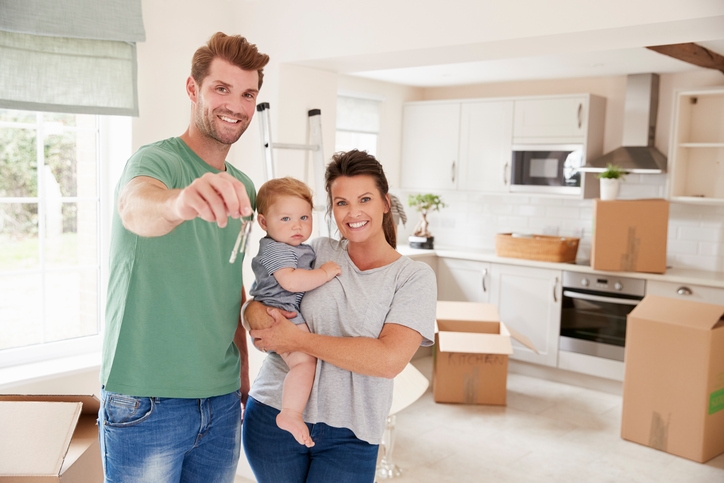 Refinances by Millennial borrowers accounted for 13 percent of all closed loans in January, according to data from the Ellie Mae Millennial Tracker. This marks highest percentage of refinancing activity among this youthful demographic since February 2018.
On a wider scale, refinances climbed to 35 percent of all closed loans in January, up from 29 percent in December. Refinances also accounted for larger shares of each type of loan in January: Refinances for conventional loans for Millennial borrowers rose from 11 percent in December to 14 percent in January while FHA refinances inched up from six percent to seven percent and VA refinances expanded their share from 27 percent to 35 percent.
During January, the average Millennial primary borrower refinancing their home was 33 years old and carried a FICO score of 728. Two-thirds of the Millennials pursuing refinancing were married and one-third were single, and 63 percent of these borrowers were male.
“With average interest rates slightly falling in January, Millennials took advantage of refinance opportunities,” said Joe Tyrrell, Executive Vice President of Strategy and Technology at Ellie Mae. “While we continue to see Millennials enter the housing market and exercise their purchase power, the uptick in refinances may indicate maturity among this generation who previously purchased a home and are looking for an opportunity to take advantage of lower monthly interest payments.”
Link copied
Published
Mar 06, 2019
Coming Up See All
Jan
26
Mortgage Leadership Outlook: Karl Jacob
Facebook Live
•
1:00 PM PT
Jan
27
Making Money in Non-QM
Webinar
1:00 PM ET
Feb
08
Texas Mortgage Roundup — Austin
Austin, TX
Get the Daily
Advertisement
Advertisement
Analysis and Data
Housing Bubble? Buyers Say Yes, Economist Says No