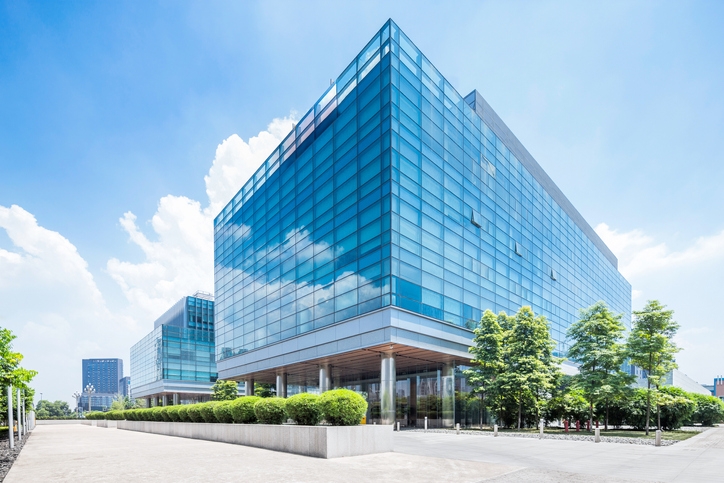 Commercial and multifamily mortgage delinquencies stayed at their rock-bottom levels during the fourth quarter of 2018, according to data from the Mortgage Bankers Association (MBA).
Working on the unpaid principal balance of loans, the MBA determined that fourth quarter delinquency rates for banks and thrifts was 0.48 percent, unchanged from the third quarter, while life company portfolios had a rate of 0.05 percent, a scant 0.01 percent uptick from the third quarter. Fannie Mae’s rate of 0.06 percent was a 0.01 percent dip from the previous quarter while Freddie Mac’s 0.01 percent rate was unchanged. The rate for commercial mortgage-backed securities was 2.77 percent, a decrease of 0.28 percentage points from the third quarter of 2018.
“It’s hard to imagine commercial and multifamily mortgages performing much better than they have recently,” said Jamie Woodwell, MBA’s Vice President of Research and Economics. “Future performance will be largely driven by changes in the economy and how they affect property incomes, property values and the ability of owners to refinance when their loans come due. Currently, all of those factors are favorable.”
Link copied
Published
Mar 07, 2019
Coming Up See All
Sep
28
DealDesk: Introduction to Acra Lending's Light Doc Programs
Webinar
2:00 PM ET
Sep
29
How to Win with Non-Delegated Correspondent - Key Insights on the Model and Fulfillment Solutions
Webinar
2:00 PM ET
Oct
06
How to Use Credit as A Strategic Tool to Attract More Leads, Make Better Offers and Close More Loans
Webinar
2:00 PM ET
Get the Daily
Advertisement
Advertisement
Industry News
Angel Oak Layoffs Add To Growing List Of Non-QM Cuts