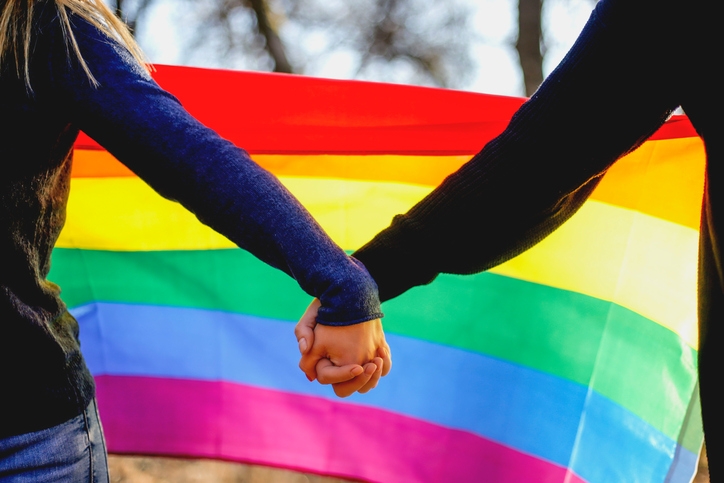 Rep. David Cicilline (D-RI) has reintroduced The Equality Act, a proposed legislation that would prohibit housing discrimination based on sexual orientation and gender identity.
The Fair Housing Act of 1968 was never amended to prohibit discrimination aimed at LGBT Americans. The earliest attempt to address this issue was in 1974, with New York Democrats Bella Abzug and Ed Koch introducing a bill in the House of Representatives that never made it out of committee.
Rep. Cicilline, who is openly gay, previously introduced the bill in the 114th and 115th Congress, but in both cases it died in committee. The bill was brought back as H.R. 5, one of the first pieces of legislation presented in the Democrat-controlled House of Representatives.
“The Equality Act prohibits discrimination against the LBGTQ community—housing, employment, public accommodations, jury service, federal funding and education,” said Cicilline, who is also chairman of the Democratic Policy and Communications Committee. “It’s a fully comprehensive civil rights bill that will once and for all prohibit discrimination against the LBGTQ community in all areas of life, and it has earned tremendous support from the caucus.”
National Association of Realtors President John Smaby offered his support of The Equallity Bill, noting that real estate brokers “have worked for a decade now to ensure the American Dream of homeownership is not unfairly denied to those in LGBT community, as we amended our Code of Ethics in 2009 to extend equal housing protections to those facing discrimination for sexual orientation and gender identity.”