Property Taxes on Single-Family Homes Up Four Percent in 2018 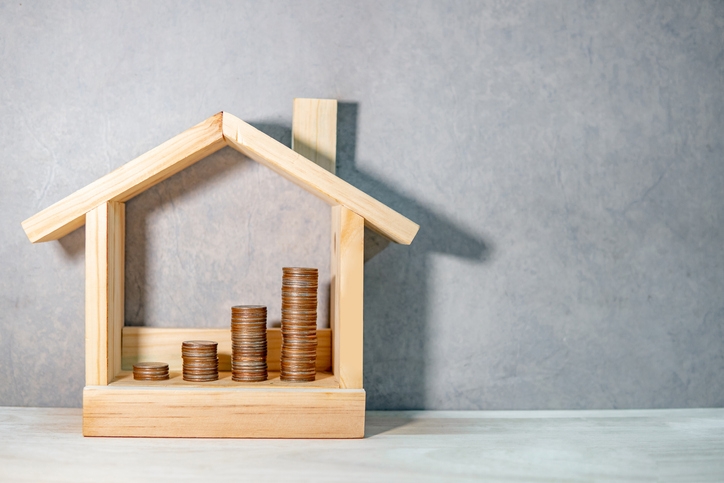 Property taxes levied on single-family homes during 2018 totaled $304.6 billion, a four percent increase from $293.4 billion generated in 2017, according to ATTOM Data Solutions. The average property taxes of $3,498 for a single-family home last year was also three percent higher than the $3,399 average recorded in 2017, although the effective property tax rate of 1.16 percent in 2018 was slightly lower than the 1.17 percent rate in 2017.
The states with the highest effective property tax rates in 2018 were New Jersey (2.25 percent), Illinois (2.22 percent), Texas (2.18 percent), Vermont (2.16 percent) and Connecticut (2.02 percent). Among the nation’s largest metro area, three of the highest effective property tax rates were found in upstate New York–Binghamton (3.19 percent), Syracuse (2.89 percent) and Rochester (2.88 percent)–with Rockford, Ill. (2.83 percent) and Atlantic City, N.J. (2.74 percent) rounding out the top five rankings. On the flip side, Hawaii had the lowest effective property tax rate among the states (0.37 percent) while Laredo, Texas (0.35 percent) and Honolulu (0.36 percent) had the lowest among the major metro markets.
“Property taxes levied on homeowners rose again in 2018 across most of the country,” said Todd Teta, Chief Product Officer for ATTOM Data Solutions. “While many states across the country have imposed caps on how much taxes can go up, which probably contributed to a slower increase in 2018 versus 2017. There are still many factors at play that can contribute to local property tax hikes, and without major changes in the way a community runs public services, tax rates must rise to pay for them."
Link copied
Published
Apr 04, 2019
Coming Up See All
Oct
06
How to Use Credit as A Strategic Tool to Attract More Leads, Make Better Offers and Close More Loans
Webinar
2:00 PM ET
Oct
11
California Mortgage Expo – SF/Oakland
San Francisco, CA
Oct
13
Close More Loans for Self-Employed Borrowers
Webinar
2:00 PM ET
Get the Daily
Advertisement
Advertisement
Analysis and Data
The Kids Want To Be Homeowners