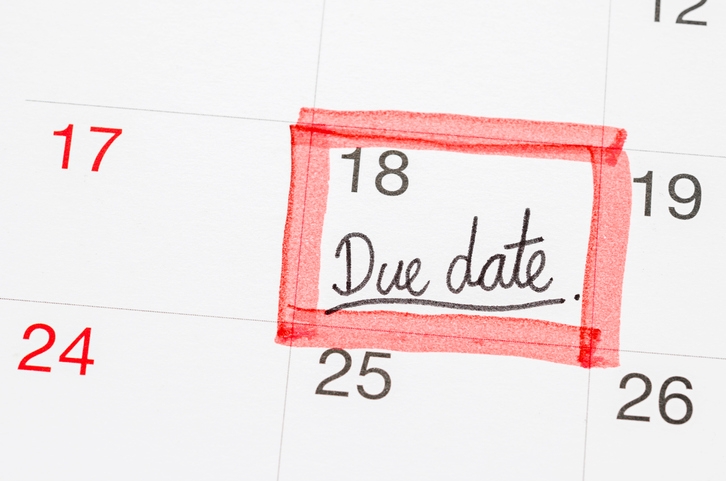 Four percent of mortgages were in some stage of delinquency during January, according to new data from CoreLogic. This represents a 0.9 percent decline from one year earlier and the lowest recording for the delinquency rate in January in 20 years. The nation's overall delinquency rate has fallen on a year-over-year basis for the past 13 consecutive months.
Also, CoreLogic reported the foreclosure inventory rate in January was 0.4 percent, down 0.2 percentage points from one year earlier. The January foreclosure inventory rate tied the November and December 2018 rates as the lowest for any month during the 2000s.
The rate for early-stage delinquencies (30 to 59 days past due) was 1.9 percent in January, down from two percent in January 2018. The share of mortgages 60 to 89 days past due was 0.7 percent, down slightly from 0.8 percent in January 2018. And the serious delinquency rate (90 days or more past due, including loans in foreclosure) was 1.4 percent, down from 2.1 percent year-over-year. The latter was also the lowest rate for a January since 2001’s 1.4 percent reading and for the lowest for any month since September 2006 when it was also 1.4 percent.
“As the economic expansion continues to create jobs and low mortgage rates support home buying this spring, delinquency rates are likely to trend lower during the coming year,” said Frank Martell, President and CEO of CoreLogic. “The decline in delinquency rates has occurred in nearly all parts of the nation.”\
Link copied
Published
Apr 09, 2019
Coming Up See All
Sep
28
DealDesk: Introduction to Acra Lending's Light Doc Programs
Webinar
2:00 PM ET
Sep
29
How to Win with Non-Delegated Correspondent - Key Insights on the Model and Fulfillment Solutions
Webinar
2:00 PM ET
Oct
06
How to Use Credit as A Strategic Tool to Attract More Leads, Make Better Offers and Close More Loans
Webinar
2:00 PM ET
Get the Daily
Advertisement
Advertisement
Analysis and Data
New-Home Sales Explode In August