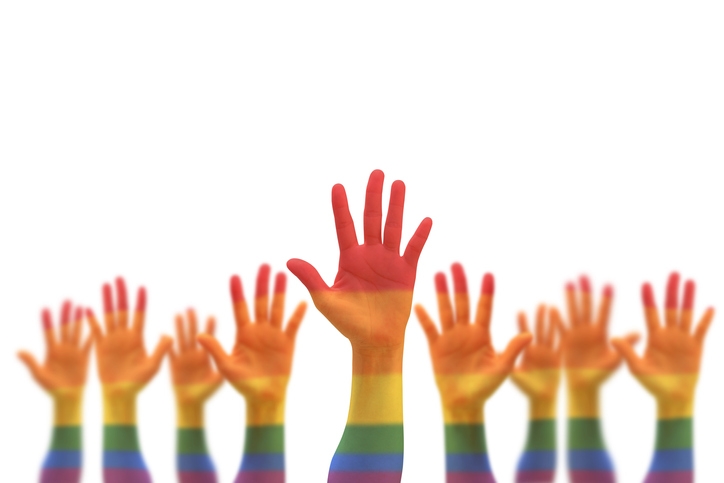 Same-sex couples face a higher degree of mortgage application rejection and greater interest and fee payments if their home loan is approved, according to new research from Iowa State University’s Ivy College of Business.
The Fair Housing Act was never extended to include sexual orientation among protected demographics, although some states and localities have their own laws extending housing discrimination protections to the LGBT community. The new research covers national mortgage data from 1990 to 2015, the year that the U.S. Supreme Court struck down the Clinton-era Defense of Marriage Act. During this period, same-sex applicants were 73 percent more likely to be denied a mortgage than heterosexual couples. And the same-sex applicants that were approved for mortgage paid an average of 0.5 percent more than their heterosexual counterparts, resulting in a combined total of $86 million annually. At the same time, there was no statistical evidence that same-sex couples were a higher default risk on home loans.
“Lenders can justify higher fees, if there is greater risk,” said Lei Gao, Assistant Professor of Finance at Iowa State University and co-author of the study. “We found nothing to indicate that’s the case. In fact, our findings weakly suggest same-sex borrowers may perform better.”
Link copied
Published
Apr 17, 2019
Coming Up See All
Sep
28
DealDesk: Introduction to Acra Lending's Light Doc Programs
Webinar
2:00 PM ET
Sep
29
How to Win with Non-Delegated Correspondent - Key Insights on the Model and Fulfillment Solutions
Webinar
2:00 PM ET
Oct
06
How to Use Credit as A Strategic Tool to Attract More Leads, Make Better Offers and Close More Loans
Webinar
2:00 PM ET
Get the Daily
Advertisement
Advertisement
Industry News
Angel Oak Layoffs Add To Growing List Of Non-QM Cuts