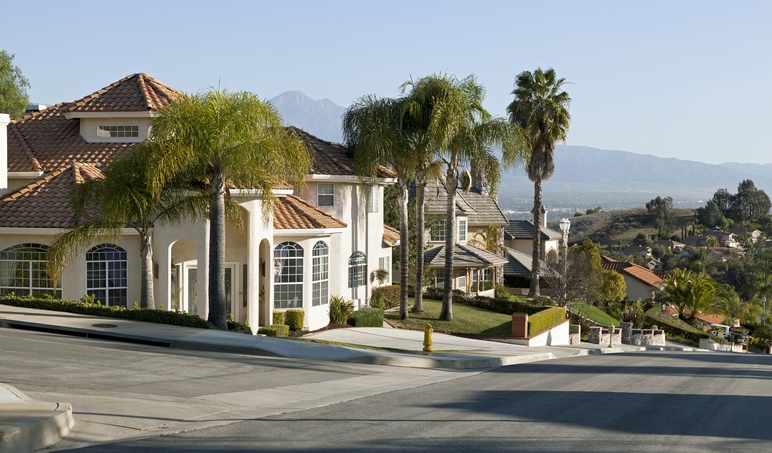 California recorded 397,210 single-family home sales in March, according to new data from the California Association of Realtors (CAR). Last month’s sales level was down by a scant 0.2 percent from the revised 398,040 level in February and down by a more substantial 6.3 percent from home sales in March 2018 of 423,990.
"The lowest interest rates in more than a year gave would-be buyers the confidence to enter the housing market and provided a much-needed push to jump-start the spring homebuying season," said CAR President Jared Martin. "Pending sales also showed healthy improvement in March, which suggests a brighter market outlook could be in place in the second quarter."
After hitting a one-year low in February, the statewide median home price rebounded to its highest point since October 2018: $565,880, a 5.9 percent leap from $534,140 in February and a 0.2 percent uptick from a revised $564,820 in March 2018. The median number of days it took to sell a California single-family home fell from 33 days in February to 25 days in March—one year earlier, it took a median number of 16 days to sell a home in the state.
"The median price has been softening since it reached a peak last summer, and March's year-over-year price increase was the smallest in seven years," said CAR Senior Vice President and Chief Economist Leslie Appleton-Young. "The flattening home prices, coupled with low mortgage rates, bode well for housing affordability and may bring more buyers who may have given up back to the market."
Link copied
Published
Apr 17, 2019
Coming Up See All
Oct
06
How to Use Credit as A Strategic Tool to Attract More Leads, Make Better Offers and Close More Loans
Webinar
2:00 PM ET
Oct
11
California Mortgage Expo – SF/Oakland
San Francisco, CA
Oct
13
Close More Loans for Self-Employed Borrowers
Webinar
2:00 PM ET
Get the Daily
Advertisement
Advertisement
Analysis and Data
The Kids Want To Be Homeowners