Home Insurance Rates Up Across the Nation 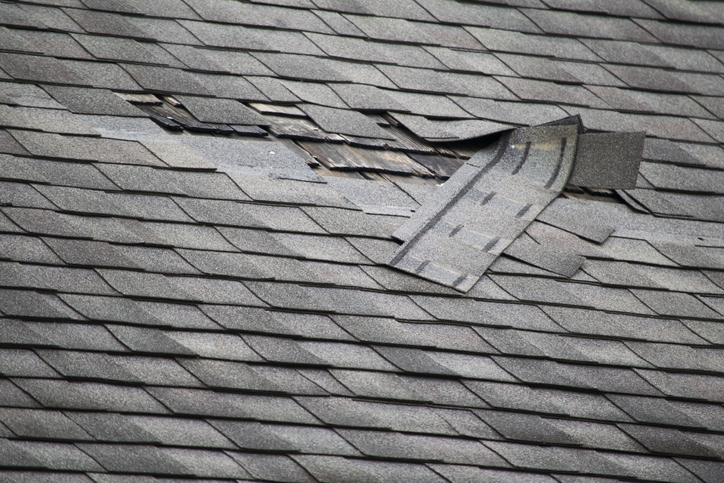 The increase in natural disasters in recent years have resulted in higher home insurance rates in every state, according to a new data report from QuoteWizard.
In a study of the National Association of Insurance Commissioners’ 2007 home insurance data in comparison to 2016 data, QuoteWizard determined that 11 out of the top 15 states with higher rates–Oklahoma, Kansas, Colorado, Nebraska, Arkansas, Louisiana, Minnesota, Kentucky, South Dakota, Mississippi, and Texas–were in the larger Tornado Alley section of the country, where the average increase was 67 percent. In those states, homeowners paid average $1509 per year for home insurance. In comparison, the Northeastern states that faced heavy rain, hail, and snowstorms saw average rate increases of 39 percent and paid an average of $1,008 in 2016.
The Western states had the lowest rate increases in the country, with 30 percent home insurance rate increase states and an average payment of $821 per year. California had the second lowest rate increases since 2007 at $75, paid some of the highest rates in the country at $1,000 per year.
Link copied
Published
Apr 22, 2019
Coming Up See All
Oct
07
Colorado Mortgage Summit
Denver, CO
Oct
12
California Mortgage Expo – San Francisco
San Francisco, CA
Oct
19
Suncoast Mortgage Expo
Tampa, FL
Get the Daily
Advertisement
Advertisement
Community
Angel Oak Mortgage Solutions Adds AEs In MD, LA And AZ