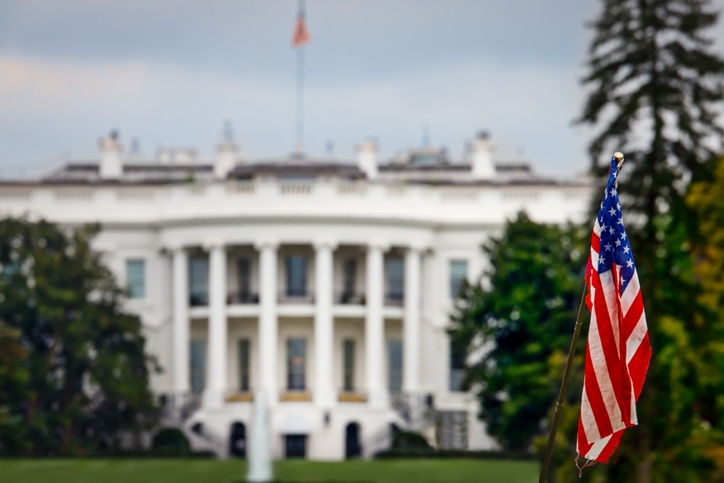 Regulation and Compliance
Sep 28, 2021
The Fed: Tapering Could Start In November