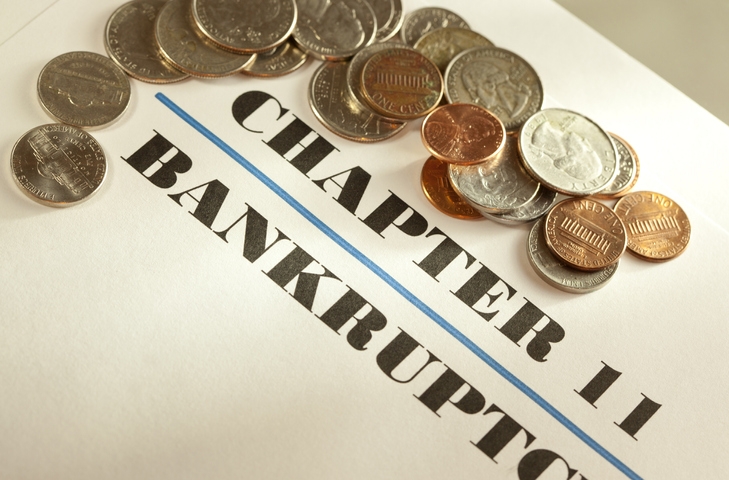 A week after General Electric agreed to a $1.5 billion settlement to resolve federal claims involving the alleged misrepresentation of sub-prime loans originated by its former sub-prime mortgage subsidiary WMC Mortgage, the company has announced a Chapter 11 bankruptcy protection for WMC.
According to a Reuters report, WMC only has $175,000 cash on hand. General Electric’s GE Capital unit purchased WMC in 2004, which originated more than $65 billion of mortgages from 2005 to 2007 before problems arose on the quality of its originations and underwriting.
“This filing is another important step in the de-risking of GE Capital,” said a GE spokesperson in a statement. “GE and GE Capital are not part of the filing and the case has no adverse impact on our business operations.”
WMC said the bankruptcy enable the completion of a $198 million settlement over its 2006 packaging 5,000 mortgages into securities sold to investors, and it would resolve the last of 14 lawsuits it faced over residential mortgage-backed securities, following $870 million of settlements of the other 13 lawsuits.
Link copied
Published
Apr 23, 2019
Coming Up See All
Sep
28
DealDesk: Introduction to Acra Lending's Light Doc Programs
Webinar
2:00 PM ET
Sep
29
How to Win with Non-Delegated Correspondent - Key Insights on the Model and Fulfillment Solutions
Webinar
2:00 PM ET
Oct
06
How to Use Credit as A Strategic Tool to Attract More Leads, Make Better Offers and Close More Loans
Webinar
2:00 PM ET
Get the Daily
Advertisement
Advertisement
Industry News
Angel Oak Layoffs Add To Growing List Of Non-QM Cuts