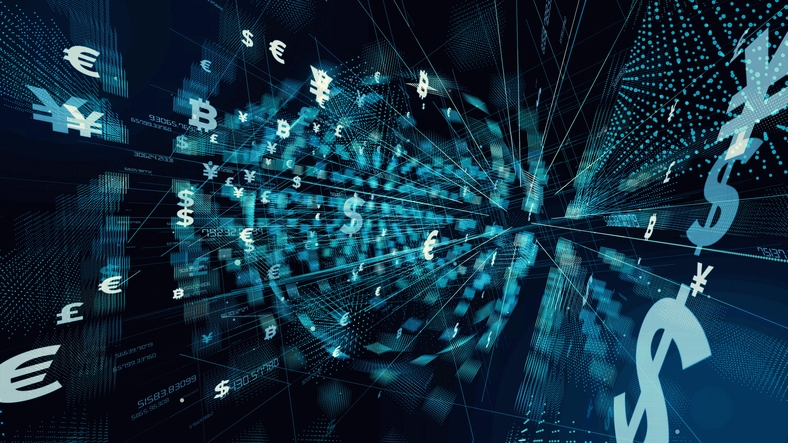 Rock Holdings, the parent company of Quicken Loans, has acquired a majority stake in Lendesk, a Canadian fintech that connects Mortgage Brokers with that nation’s leading lenders.
The financial terms of the transaction were not disclosed. Lendesk, which debuted it proprietary, direct-to-lender, mortgage application network in October 2018, will continue to operate independently from its Vancouver headquarters under the leadership of Alex Conconi, the company’s Founder and CEO.
“Rock Holdings and Quicken Loans are FinTech pioneers, known for revolutionizing the mortgage industry with game-changing technology like Rocket Mortgage while also providing unmatched service to their clients–whether that’s for consumers or Quicken Loans’ thousands of American mortgage partners,” said Conconi. “At Lendesk, we are passionate about simplifying the home loan process for brokers and lenders in Canada. Our partnership with Rock Holdings will allow us to gain wisdom and insight from the world’s leading mortgage technology company, as we continue to improve the entire experience, from the time of application through closing.”
Jay Farner, CEO of Rock Holdings, said, “It is very rare that you come across a new company that understands the important role that culture, technology, client service and innovation play in its success. In a short amount of time, the team at Lendesk has built technology to streamline communication and workflow between mortgage brokers and lenders in Canada, and established a strong network of brokers and lenders who are connected through Lendesk’s new platform. Ultimately the technology will benefit Canadian consumers, who will experience a smoother and quicker mortgage process. We look forward to working closely with the Lendesk team supporting them in their mission to innovate and reinvent the mortgage process for all of Canada."
This is the second investment Rock Holdings has made in Canada over the past two years. In 2017, the company’s Rocket Homes subsidiary purchased Toronto-based OpenHouse Realty, a company specializing in the development of proprietary home and real estate agent search technology. Quicken Loans also recently announced plans to open a 100-person technology center downtown Windsor, Ontario, across the Detroit River from Quicken Loans’ Detroit headquarters.
Link copied
Published
Apr 24, 2019
Coming Up See All
Sep
28
DealDesk: Introduction to Acra Lending's Light Doc Programs
Webinar
2:00 PM ET
Sep
29
How to Win with Non-Delegated Correspondent - Key Insights on the Model and Fulfillment Solutions
Webinar
2:00 PM ET
Oct
06
How to Use Credit as A Strategic Tool to Attract More Leads, Make Better Offers and Close More Loans
Webinar
2:00 PM ET
Get the Daily
Advertisement
Advertisement
Industry News
Angel Oak Layoffs Add To Growing List Of Non-QM Cuts