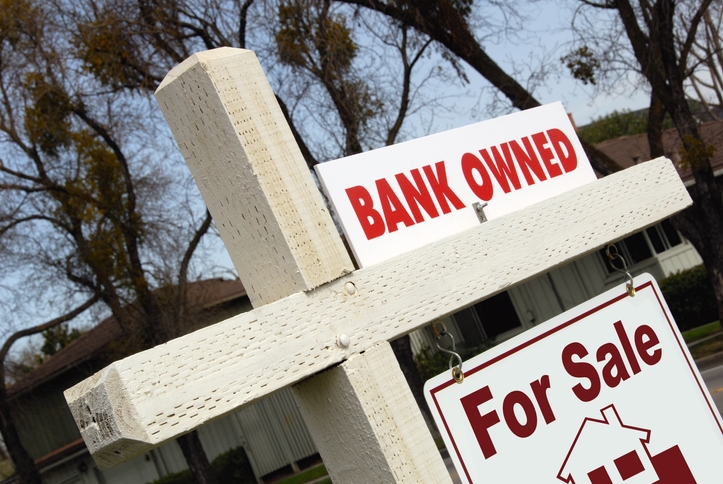 The foreclosure crisis had a disproportionately harsh impact on black and Hispanic communities that continues to resonate, according to a new data analysis from Zillow.
Near the height of the housing bubble in 2007, Hispanic and black homeowners had 73.1 percent and 61.8 percent of their net worth tied up in their homes. For white homeowners, that number was only 46.5 percent. Foreclosed home values in black and Hispanic and black communities plummeted by more than 50 percent as a result of the crisis—and while homes in these communities have more than doubled in value since reaching their lowest point, Zillow noted they were still 4.7 percent and 9.5 percent below their peaks. Nationally, 19.4 percent of all foreclosures between 2007 and 2015 were in Hispanic communities, even though only 9.6 percent of homes are in those same areas, while 12.7 percent of foreclosures occurred in black communities even though 7.7 percent of all homes are in black communities.
"The housing bust and foreclosure crisis that followed resulted in a disproportionate number of people of color losing not only the roof over their heads, but the wealth—and the opportunity to potentially build more—that came with it," said Zillow Senior Economist Sarah Mikhitarian. "Black and Hispanic homeowners were more exposed to the foreclosure crisis because homes accounted for such a large share of their wealth. With fewer assets to draw on, it was harder for them to hold onto their homes if they fell underwater on their mortgages, owing more than their home was worth. For people who ultimately succumbed to foreclosure, they missed out on the opportunity to see their home's equity—and therefore their wealth—climb back up."
Link copied
Published
Apr 26, 2019
Coming Up See All
Oct
06
How to Use Credit as A Strategic Tool to Attract More Leads, Make Better Offers and Close More Loans
Webinar
2:00 PM ET
Oct
11
California Mortgage Expo – SF/Oakland
San Francisco, CA
Oct
13
Close More Loans for Self-Employed Borrowers
Webinar
2:00 PM ET
Get the Daily
Advertisement
Advertisement
Analysis and Data
The Kids Want To Be Homeowners