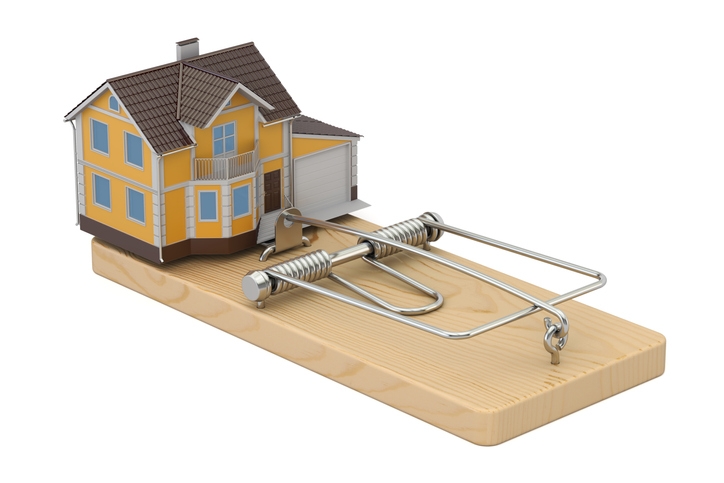 The frequency of defects, fraudulence and misrepresentation in the information submitted in mortgage loan applications remained unchanged from February to March, according to the latest data from the First American Loan Application Defect Index. However, the Defect Index increased by 15.9 percent from one year earlier.
The Defect Index for refinance transactions was also unchanged from month-to-month, but was up 22.9 percent compared with a year ago. The Defect Index for purchase transactions increased inched up by one percent compared from February and soared by 12.4 percent compared with a year ago.
“Nationally, defect risk continued to surge in early 2019 and in February reached its highest point since 2013,” said Mark Fleming, Chief Economist at First American. “Suddenly in March, the acceleration stopped. Two recent trends influenced defect risk in opposite directions and drove the moderation in defect risk. In 2018, mortgage rates steadily increased, reaching a high of 4.9 percent in November, before reversing course in December. Mortgage rates have been declining ever since, reaching 4.27 percent in March, 0.17 percentage points lower than one year ago. As mortgage rates fall, the incentive to refinance increases. In the first quarter of 2019, the share of refinance mortgage transactions increased to 32 percent of the overall mortgage market, a five percent increase over the prior quarter. While loan application defects can happen on either purchase or refinance transactions, there is a lower propensity for fraud and misrepresentation with refinance transactions. So, as the share of lower-risk refinance transactions increases, overall fraud risk tends to decline.”
Link copied
Published
Apr 30, 2019
Coming Up See All
Oct
06
How to Use Credit as A Strategic Tool to Attract More Leads, Make Better Offers and Close More Loans
Webinar
2:00 PM ET
Oct
11
California Mortgage Expo – SF/Oakland
San Francisco, CA
Oct
13
Close More Loans for Self-Employed Borrowers
Webinar
2:00 PM ET
Get the Daily
Advertisement
Advertisement
Analysis and Data
The Kids Want To Be Homeowners