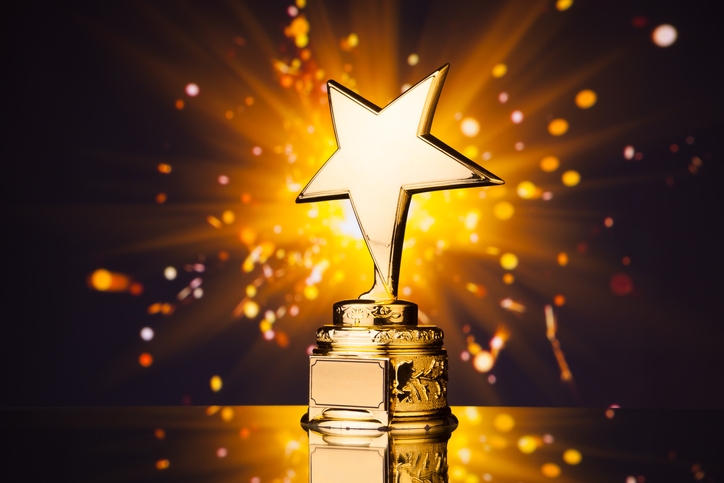 EY has announced that Barry Habib, Chief Executive Officer of MBS Highway, has been named a finalist for the Entrepreneur of the Year 2019 New Jersey Award. Widely considered one of the most prestigious business awards programs in the U.S., the program recognizes entrepreneurs and leaders of high-growth companies who are excelling in areas such as innovation, financial performance and personal commitment to their businesses and communities, while also transforming our world. Habib was selected as a finalist by a panel of independent judges.
Award winners will be announced at a gala event set for June 20 at the Hyatt Regency New Brunswick.
“I’m very honored to be considered for this very prestigious award,” said Habib. “There are so many incredible candidates, and it’s quite an honor to have made it into the final round. This award highlights the entrepreneurial spirit in all of us.”
Now in its 33rd year, the program has expanded to recognize business leaders in more than 145 cities and more than 60 countries throughout the world.
Founded and produced by Ernst & Young LLP, the Entrepreneur of the Year Awards are nationally-sponsored by SAP America and the Ewing Marion Kauffman Foundation. In New Jersey, sponsors also include DLA Piper and PNC.
Link copied
Published
May 01, 2019
Coming Up See All
Sep
28
DealDesk: Introduction to Acra Lending's Light Doc Programs
Webinar
2:00 PM ET
Sep
29
How to Win with Non-Delegated Correspondent - Key Insights on the Model and Fulfillment Solutions
Webinar
2:00 PM ET
Oct
06
How to Use Credit as A Strategic Tool to Attract More Leads, Make Better Offers and Close More Loans
Webinar
2:00 PM ET
Get the Daily
Advertisement
Advertisement
Analysis and Data
New-Home Sales Explode In August