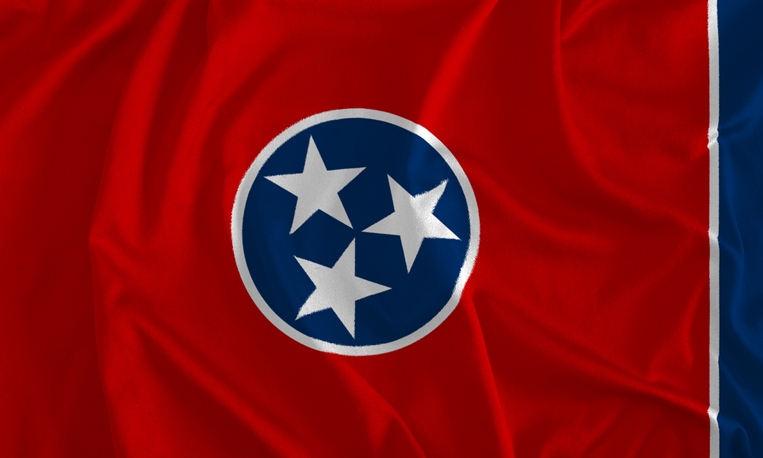 The Tennessee Mortgage Bankers Association (TNMBA) has announced that Jeff Tucker, CMB, has been installed as President of the association for its 2019-2020 term. Retta Gardner, CMB, recently completed her term, and will remain on the TNMBA Board of Directors one more year as Immediate Past President. “The experience I have gained serving on the TNMBA Board of Directors for several years is very valuable and am grateful to now serve as President of association,” Tucker said. “It is an honor to be selected for this role by leading mortgage professionals across Tennessee. At the national level, we are committed to seeing more progress in reform for Government Sponsored Enterprises (GSEs) like Fannie Mae and Freddie Mac. We continue to advocate for an approach that promotes greater regulatory certainty through the issuance of clearer rules, supplemented by timely, authoritative guidance. Improving the oversight and regulation of the Consumer Financial Protection Bureau (CFPB) is also a priority. The CFPB’s past ‘enforcement-first’ strategy created significant uncertainty in the market and undue costs for consumers.”
Serving with Tucker on the TNMBA leadership team this year are:

Tucker, a Certified Mortgage Banker (CMB), is the Senior Vice President and Mortgage Relationship Manager for Studio Bank in Nashville. He has 22 years of experience in the profession having served in similar roles at Pinnacle Financial Partners, Avenue Bank and Reliant bank. He was President of the Nashville Mortgage Bankers Association in 2012. Tucker earned graduate degrees from Vanderbilt University and lives in Franklin, Tenn.
Link copied
Published
May 02, 2019
Coming Up See All
Oct
06
How to Use Credit as A Strategic Tool to Attract More Leads, Make Better Offers and Close More Loans
Webinar
2:00 PM ET
Oct
11
California Mortgage Expo – SF/Oakland
San Francisco, CA
Oct
13
Close More Loans for Self-Employed Borrowers
Webinar
2:00 PM ET
Get the Daily
Advertisement
Advertisement
Analysis and Data
The Kids Want To Be Homeowners