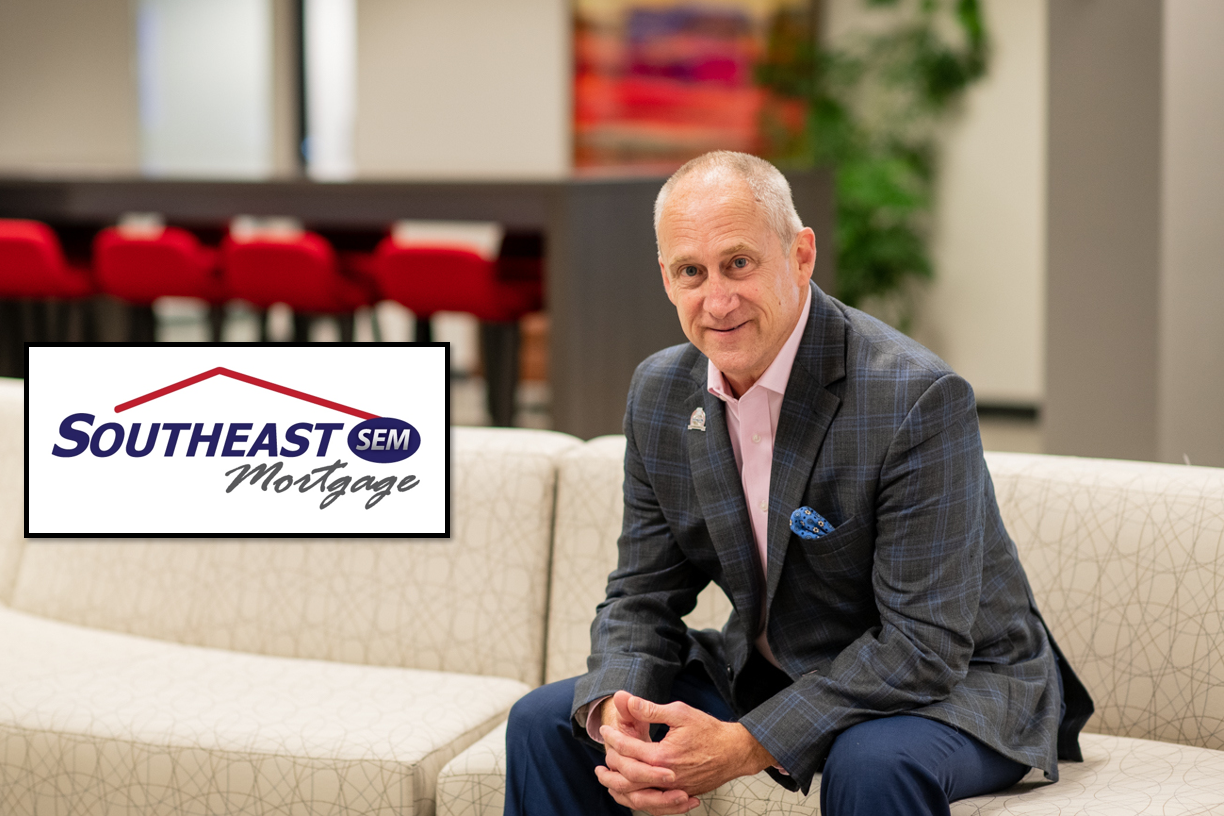 When did you join the Mortgage Bankers Association of Georgia and what was the route that led you to your leadership role?
I joined the Mortgage Brokers Association of Georgia in 2000, and in 2010, they merged with the Mortgage Bankers Association of Georgia. My passion for getting involved came from the understanding of the importance of legislation. Legislators have a really tough job–they deal with the political and election process of their job, but they are also tasked with writing rules and regulations. Sometimes, they don’t understand the ramifications proposed laws might have on the industry and their constituents’ access to affordable housing finance. They could make a decision that would impact my livelihood and my ability to serve my borrowers.
Joining together with other folks in the industry gives us a bigger voice and we can be a resource to these legislators. We understand the different aspects of what could benefit or hurt their constituents.
To maximize my membership in the association, I knew I had to get involved. I joined a committee … in this case, the Membership Committee. That grew to the committee chairmanship. From there, I was invited to be part of our leadership as secretary-treasurer. The next year second vice president and chair of the Legislative Committee, then first vice president and president of our foundation that does charitable work for the communities we serve, and now president. I started as president on July 1, 2018 and my term runs through June 30.

What does MBAG provide to mortgage professionals in your state?
Our association provides a collective voice that can protect our livelihood and the future of our business. Together, we are able to hire a lobbyist and have representation to help when legislators consider different bills.
Second, we offer education. Through this, I’ve been able to better understand the workings of the economy and the entire mortgage banking operation. This has been so valuable and it made me better at my job.
Next, the networking with like-minded professionals to develop relationships with key people within our industry that leads to new friendships. It’s like a band of warriors fighting the good fight.

How has MBAG made an impact at the legislative level?
A great example was the Georgia Fair Lending Act (GAFLA) that was signed into law in 2002 and it made many lenders pull out of Georgia altogether due to risk and liability that the law imposed. Through the tremendous efforts of our members, lobbying team and executive leaders, were able to get that rule changed, which allowed the secondary market to come back to Georgia.
Another example is this past year. A bill went through session to bring broadband to rural areas in Georgia. It looked like a very worthwhile bill, but it was tagged with amendments which included a PACE loan that would take a priority lien. Thank goodness our lobbyist picked it up early and was able to speak with different legislators so they could understand why it should not become law.

What is MBAG’s relationship with other mortgage and housing-related industry groups?
Our state association is chartered by the national MBA and we have seven local chapters throughout the state. We engage with other professional associations, including the Board of Realtors, GREFPAC, the National Association of Professional Women, and one of our members was a founder of the National Association of Minority Mortgage Bankers of America (NAMMBA). We have members who are also members of other associations.

Are you seeing a new wave of young professionals entering the mortgage industry in your state?
MBAG has made a conscious effort to go after that marketplace through a couple of different routes. We’ve done some trade shows at universities where we answered questions about our industry. We have also developed an internship program for college students to work with our member companies. Furthermore, we do a scholarship program to encourage young people to consider our profession.

What is the state of the housing market like in Georgia?
The housing market’s growth has been tremendous, and Georgia has seen an increase in its population over the last 10 years and employment is strong. The biggest challenge is there is not a lot of inventory right now.
Phil Hall is Managing Editor of National Mortgage Professional Magazine. He may be reached by e-mail at PhilH@MortgageNewsNetwork.com.
Georgia
Originations