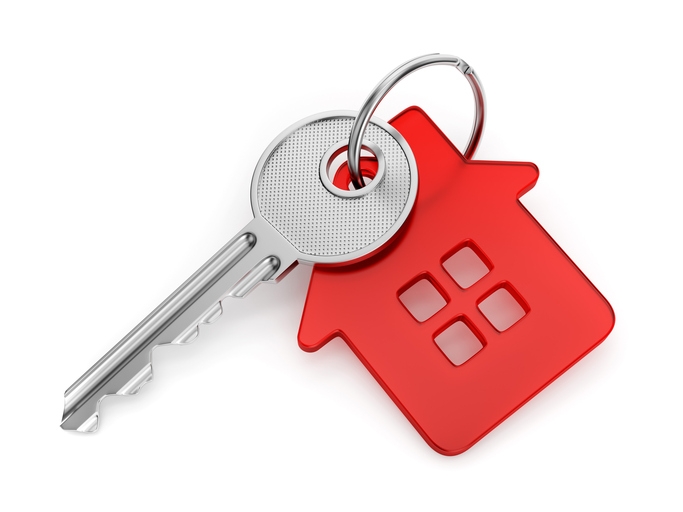 The servicer retention level hit a record low in the first quarter as only 18 percent of borrowers remained with the same servicer post-refi, according to new data from Black Knight Inc. The first quarter level marked the first time that it fell below 20 percent.
Black Knight also noted during 2018, 72 percent of FHA/VA borrowers in peak cash-out refi vintages (2012/2013) refinanced into a conventional loan product to pull equity from their home while 28 percent ended up with an FHA/VA product. On the flip side, 61 percent of borrowers with GSE loans tended to remain in GSE products post-refinance while 32 percent shifted to loans held in bank portfolios.
“Anyone in this industry can tell you that customer retention is key–not only to success, but to survival,” said Black Knight’s Data & Analytics Division President Ben Graboske. “The challenge is that everyone is competing for a piece of a shrinking refinance market, the size of which is incredibly rate-sensitive, and therefore volatile in its make-up. Just a month ago, we were reporting that recent rate reductions had swelled the population of eligible refinance candidates by more than half in a single week after hitting a multi-year low just a few months before. Then, with just a slight increase in the 30-year fixed rate–less than one-eighth of a point–one million homeowners lost their rate incentive to refinance–almost 20 percent of the total eligible market.”
Link copied
Published
May 06, 2019
Coming Up See All
Oct
06
How to Use Credit as A Strategic Tool to Attract More Leads, Make Better Offers and Close More Loans
Webinar
2:00 PM ET
Oct
11
California Mortgage Expo – SF/Oakland
San Francisco, CA
Oct
13
Close More Loans for Self-Employed Borrowers
Webinar
2:00 PM ET
Get the Daily
Advertisement
Advertisement
Analysis and Data
The Kids Want To Be Homeowners