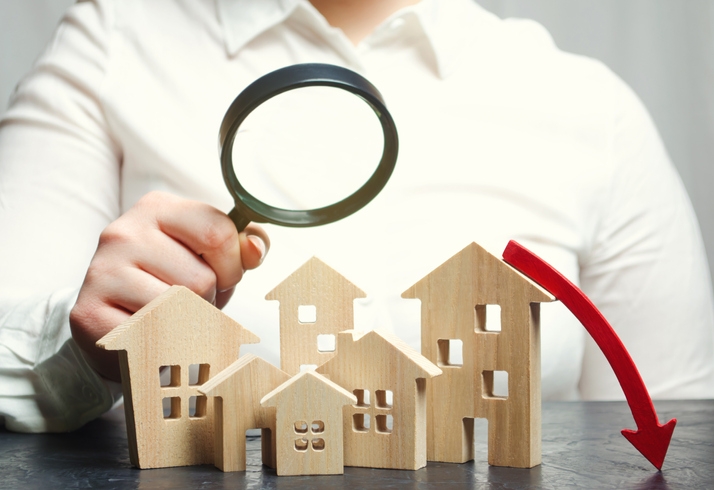 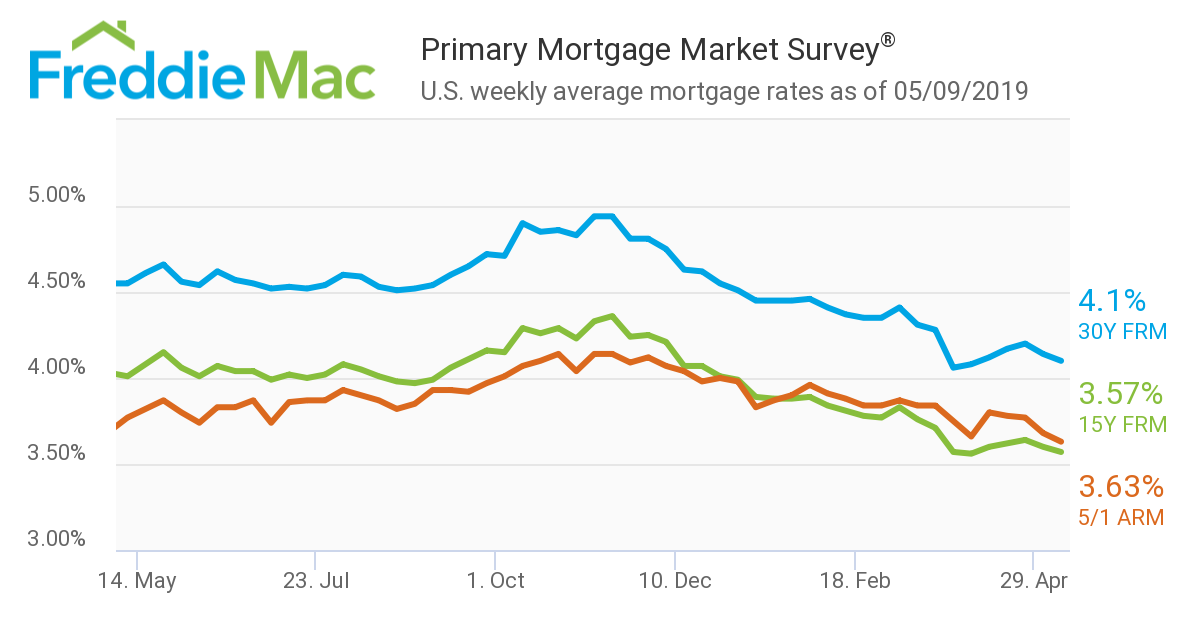 Separately, the Mortgage Bankers Association (MBA) reported that its Mortgage Credit Availability Index (MCAI) rose 2.1 percent to 186.0 in April. The Conventional MCAI was up by (4.3 percent), and the Government MCAI was unchanged. Of the component indices of the Conventional MCAI, the Jumbo MCAI rose by 6.8 percent, while the Conforming MCAI inched up by 1.2 percent.
“Credit supply increased two percent in April and was driven by a seven percent gain in the jumbo index, which reached its highest level since the beginning of the MCAI in 2011,” said Joel Kan, MBA’s Associate Vice President of Economic and Industry Forecasting. “Additionally, investors continued a trend from March of further increasing their willingness to purchase more non-QM and non-agency jumbo loans. The high-end of the purchase market had shown weakness earlier this year, before the recent decline in mortgage rates, and it appears investors are trying to remain competitive in that segment of the market.” 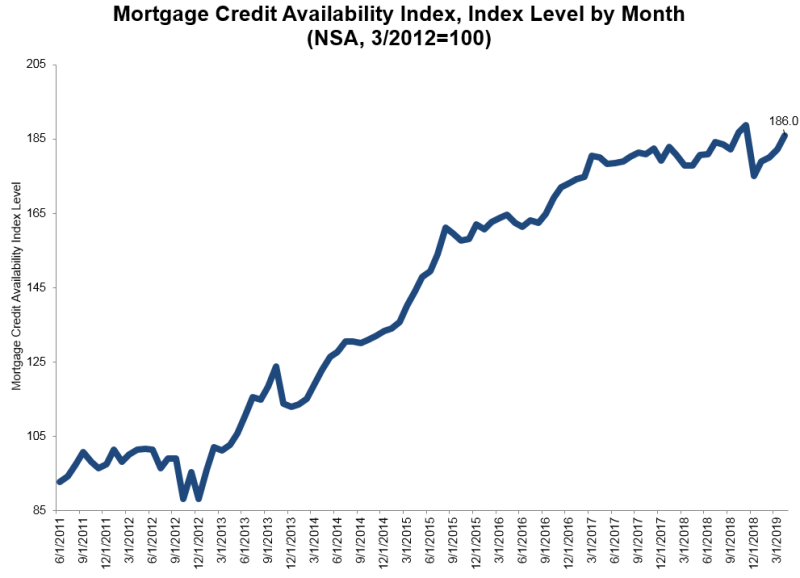