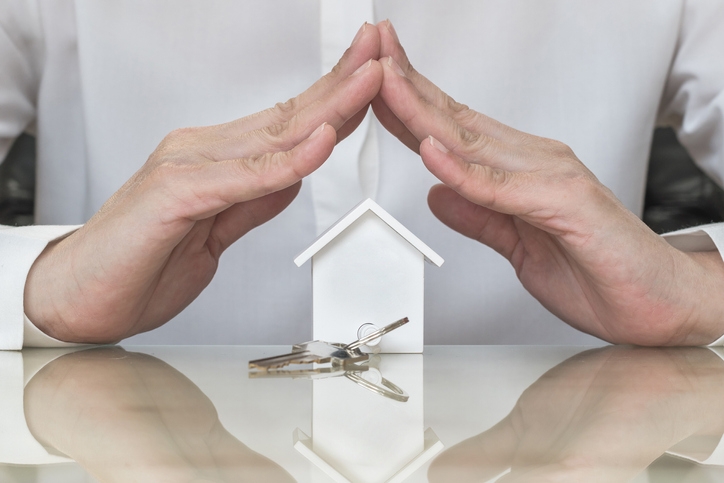 The first quarter national housing affordability level remained mostly unchanged from one year earlier, according to the National Association of Home Builders (NAHB)/Wells Fargo Housing Opportunity Index.
During the first three months of this year, 61.4 percent of new and existing homes that were sold were affordable to families earning the median income of $75,500. This is up from the 56.6 percent of homes sold in the fourth quarter of 2018 and relatively unchanged compared to a first quarter 2018 reading of 61.6. For the second consecutive quarter, Youngstown-Warren-Boardman, Ohio-Pa., remained as the nation’s most affordable major housing market, with 93.3 percent of all new and existing homes sold in the first quarter being affordable to families earning the area’s median income of $59,800. San Francisco, for the sixth straight quarter, was the nation’s least affordable major market, with 6.9 percent of the homes sold in the first quarter being affordable to families earning the area’s median income of $122,200.
“While the recent rise in affordability is welcome news, builders continue to struggle with rising construction and development costs stemming from excessive regulations, a lack of buildable lots and a shortage of construction workers,” said NAHB Chairman Greg Ugalde, a home builder and developer from Torrington, Conn. “This means that housing affordability is going to continue to be a challenge throughout 2019, particularly in high-cost markets.”
Link copied
Published
May 10, 2019
Coming Up See All
Sep
28
DealDesk: Introduction to Acra Lending's Light Doc Programs
Webinar
2:00 PM ET
Sep
29
How to Win with Non-Delegated Correspondent - Key Insights on the Model and Fulfillment Solutions
Webinar
2:00 PM ET
Oct
06
How to Use Credit as A Strategic Tool to Attract More Leads, Make Better Offers and Close More Loans
Webinar
2:00 PM ET
Get the Daily
Advertisement
Advertisement
Analysis and Data
New-Home Sales Explode In August