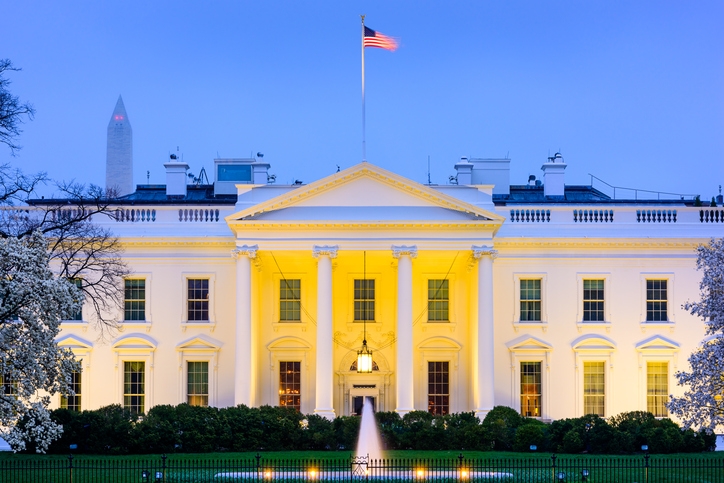 Members of the National Association of Mortgage Brokers (NAMB) recently participated in meetings at the White House to discuss matters related to Association Health Plans (AHPs). The meeting was hosted by U.S. Secretary of Labor Alexander Acosta and was attended by Vice President Mike Pence.

In 2018, the Department of Labor (DOL) issued new regulations pertaining to Association Health Plans (AHPs). The rules relaxed previously issued regulations by allowing AHPs to be established for employers who are in the same industry or geographic location. AHPs are exempt from some of the Affordable Care Act (ACA) market reforms, including the requirement to cover essential health benefits, and are regulated more like large group health plans. NAMB supports the Trump Administration’s AHP desire to expand access to affordable health coverage, especially for employees of small employers and certain self-employed individuals.
The DOL recently released a policy statement regarding AHPs, stating it disagrees with the district court's ruling in The State of New York vs. United States Department of Labor. For an interim period of time, the Department will not pursue enforcement actions against parties for potential violations stemming from actions taken before the district court's decision in good faith reliance on the AHP rule's validity, as long as parties meet their responsibilities to association members and their participants and beneficiaries to pay health benefit claims as promised. The Department will also not act against existing AHPs for continuing to provide benefits to members who enrolled in good faith reliance on the AHP rule's validity before the district court's order, through the remainder of the applicable plan year or contract term.
“Secretary Acosta opened the meeting by stating that his department believes in AHPs and will work with the Department of Justice (DOJ) on the appeal to the Court Ruling which was filed on April 26,” said NAMB President Richard Bettencourt. “Our representatives were honored to meet with Secretary Acosta and Vice President Pence as this time spent is proof the administration is making this issue a high priority. On behalf of NAMB’s leadership, our members and the entire marketplace, we give a great deal of thanks for the level of attention and action that is being taking to preserve AHPs.”
Additionally, this week NAMB and its partners met the U.S. Chamber of Commerce along with the National Association of Realtors (NAR), State Insurance Commissioners, policymakers and small business owners to discuss the issues affecting their organizations and provide insight on how the Administration could help support this as groups continue to build and refine their AHPs. One of the key items discussed was the fact that states have varying positions on healthcare. The DOL confirmed that currently 18 states have issued guidance in support of with 12 other states either enacting or considering their support for AHPs.
“NAMB is preparing to launch a healthcare plan to its members under the old AHP rules which may provide estimated savings up to 25 percent in some states with coverage for down to groups of two,” said Bettencourt. “We will continue to invest resources in supporting the new AHP rules and be ready to roll members into the new plan when available with hopes of providing additional premium discounts and plans for self-employed individuals and we look forward to providing an update on this progress in the coming months.”
Link copied
Published
May 10, 2019
Coming Up See All
Sep
28
DealDesk: Introduction to Acra Lending's Light Doc Programs
Webinar
2:00 PM ET
Sep
29
How to Win with Non-Delegated Correspondent - Key Insights on the Model and Fulfillment Solutions
Webinar
2:00 PM ET
Oct
06
How to Use Credit as A Strategic Tool to Attract More Leads, Make Better Offers and Close More Loans
Webinar
2:00 PM ET
Get the Daily
Advertisement
Advertisement
Analysis and Data
New-Home Sales Explode In August