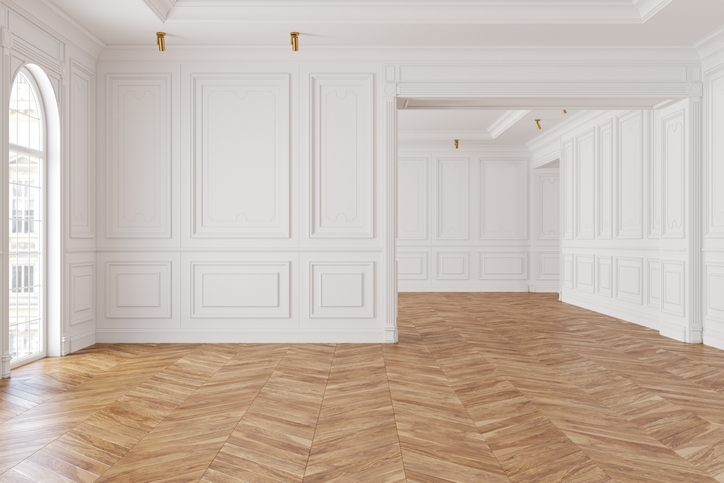 Vacant homes sell for an average of $11,306 less and spend six more days on the market than comparable occupied homes, according to a new data analysis from Redfin.
For this study, the Seattle-headquartered real estate brokerage studied homes that were listed and sold in 2018, comparing the sale prices and time spent on the market for properties that were flagged as being vacant and those that were not. In every metro studied for this analysis, vacant homes sold for less money, ranging from a 0.9 percent different in San Jose to a 7.2 percent difference in both Omaha, Neb., and Greenville, S.C.
"Although vacant homes are easy for buyers to tour at their convenience, the fact that the sellers have already moved on is often a signal that buyers can take their time making an offer," said Redfin Chief Economist Daryl Fairweather. "It's also likely that sellers who are in a comfortable enough financial situation to own a property that's sitting empty aren't as motivated to get the highest possible price for their home as sellers who need the cash from their first home in order to buy the next one."
Link copied
Published
May 20, 2019
Coming Up See All
Sep
28
DealDesk: Introduction to Acra Lending's Light Doc Programs
Webinar
2:00 PM ET
Sep
29
How to Win with Non-Delegated Correspondent - Key Insights on the Model and Fulfillment Solutions
Webinar
2:00 PM ET
Oct
06
How to Use Credit as A Strategic Tool to Attract More Leads, Make Better Offers and Close More Loans
Webinar
2:00 PM ET
Get the Daily
Advertisement
Advertisement
Analysis and Data
MMI Welcomes New Creative Director