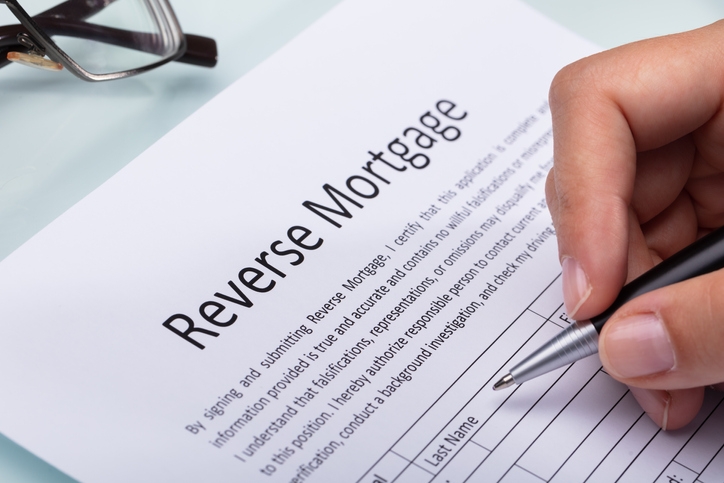 The Congressional Budget Office (CBO) has published a report Thursday offering four potential strategies for mitigating the costs and risks associated with the Federal Housing Administration’s (FHA) reverse mortgage program.
The CBO forecasts the FHA will guarantee 39,000 home equity conversion mortgages (HECMs) in 2020, up eight percent from 2019’s forecast, but down 20 percent from the 2018 volume. The report predicted that HECMs originated in 2020 could “produce a small budgetary savings over their lifetime” for the federal government. But the CBO also added that deploying fair-value accounting to the issue would result in a different situation. “CBO projects that the 2020 cohort of new HECMs would instead cost the government about $350 million over their lifetime,” the report stated.
The 46-page report outlined a quartet of options for the future of the FHA’s reverse mortgage activities: Converting the HECM program to a direct loan program, in which the government would fund reverse mortgages itself rather than guarantee loans funded by private lenders; reducing the amount of a loan’s outstanding balance that FHA guarantees to repay lenders by requiring lenders to sell or “assign” an active HECM to FHA earlier than they generally do under current policies; sharing the risk of losses with lenders by requiring them to hold on to an active HECM much longer than they typically do now before assigning it to FHA; and slowing the growth of the funds available to a borrower who does not draw the full amount of a HECM initially.
“Measured on a fair-value basis, by contrast, the option to create a direct loan program would have the biggest budgetary impact of the four approaches that CBO examined,” the report concluded. “Under the direct loan program, the new HECMs projected to be guaranteed in 2020 would save the government about $120 million over their lifetime on a fair-value basis, CBO estimates, rather than cost $350 million as under current policy. Under the other three options, the 2020 cohort of HECMs would still generate costs on a fair-value basis, but the costs would be smaller than under current policy: $250 million if FHA shared the risk of losses with lenders, $230 million if the assignment trigger was reduced, and $80 million if the borrower’s available principal limit grew more slowly than it does now.”
Link copied
Published
May 24, 2019
Coming Up See All
Sep
28
DealDesk: Introduction to Acra Lending's Light Doc Programs
Webinar
2:00 PM ET
Sep
29
How to Win with Non-Delegated Correspondent - Key Insights on the Model and Fulfillment Solutions
Webinar
2:00 PM ET
Oct
06
How to Use Credit as A Strategic Tool to Attract More Leads, Make Better Offers and Close More Loans
Webinar
2:00 PM ET
Get the Daily
Advertisement
Advertisement
Analysis and Data
Indexes: House Prices Cooled Off In July 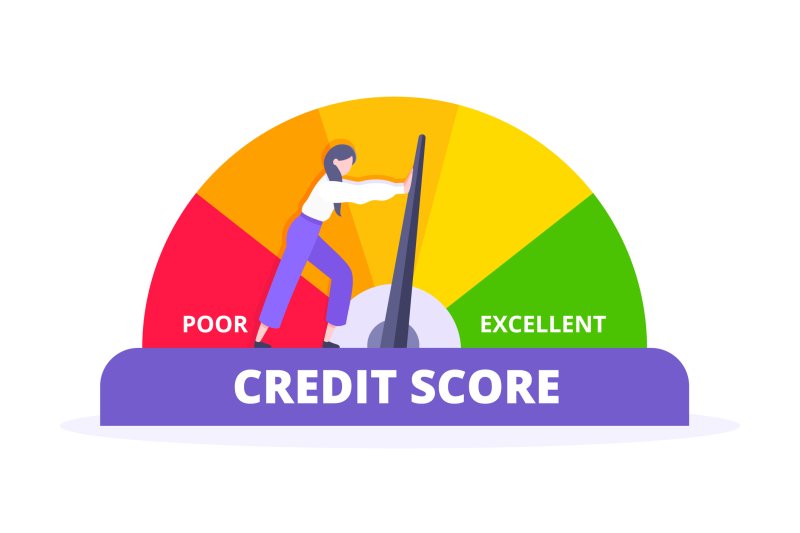