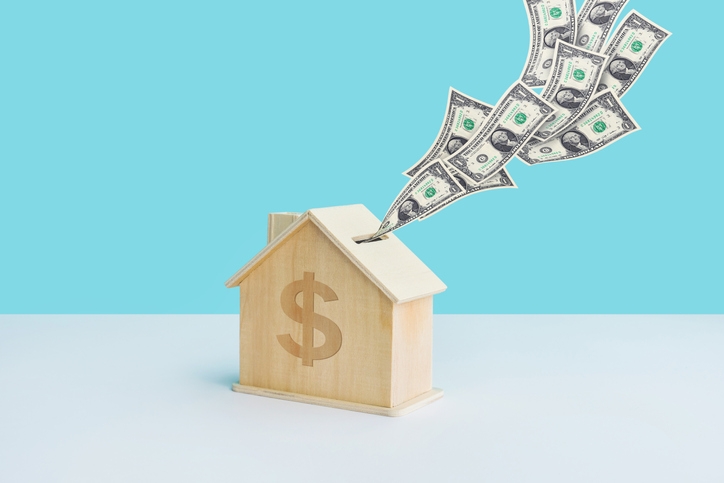 Home prices rose by one percent in March, marking the 13th consecutive month of home price deceleration, according to new data from Black Knight Inc. The annual rate of home price appreciation came in at 3.8 percent, which the first time that annual home price growth has fallen below its 25-year average of 3.9 percent since 2012.
Black Knight report that the monthly payment required to purchase the average-priced house with 20 percent down during May was $1,173, the lowest such payment in more than a year. The current rate of 22 percent of median income required to purchase the average-priced house is the lowest payment-to-income ratio in more than a year and below the 25 percent average set between 1995 and 2003.
“As we’ve been reporting, home prices began to decelerate in February 2018 as rising interest rates started putting pressure on affordability,” said Black Knight’s Data & Analytics Division President Ben Graboske. “The situation intensified in the last half of the year as 30-year fixed rates peaked near five percent in November, bringing affordability levels close to their long-term averages. Of course, rates have since declined, and are now hovering close to four percent. However, they didn’t fall below 4.25 percent until the last week of March, meaning we likely won’t see the impact–if any–on home prices until May or June housing numbers.”
Black Knight also noted that 85 of the 100 largest housing markets experience a growth rate decrease over the past 12 months., with San Jose, Seattle and San Francisco recording annual home price growth rates declining of -30 percent, -13 percent and -12 percent, respectively. However, four states–California, Hawaii, Maine and Nevada–plus the District of Columbia continue to be less affordable than their own long-term averages. The disparity is most noticeable in California, where requires four percent more of the median household income to buy the average-priced home.
Link copied
Published
Jun 03, 2019
Coming Up See All
Sep
28
DealDesk: Introduction to Acra Lending's Light Doc Programs
Webinar
2:00 PM ET
Sep
29
How to Win with Non-Delegated Correspondent - Key Insights on the Model and Fulfillment Solutions
Webinar
2:00 PM ET
Oct
06
How to Use Credit as A Strategic Tool to Attract More Leads, Make Better Offers and Close More Loans
Webinar
2:00 PM ET
Get the Daily
Advertisement
Advertisement
Analysis and Data
New-Home Sales Explode In August