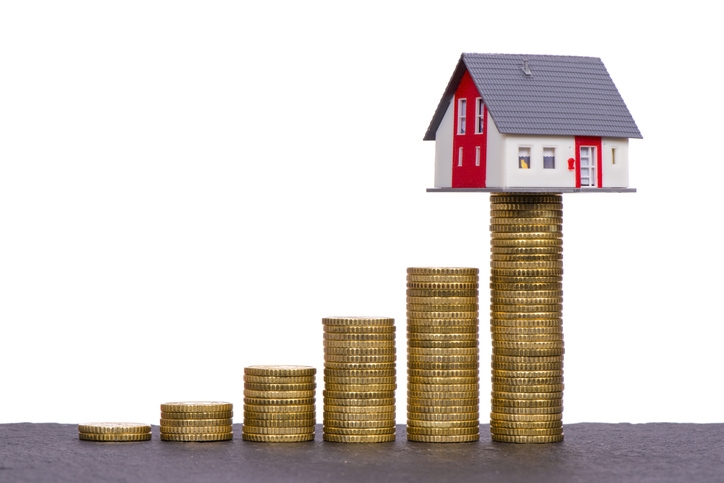 For the first time since March 2018, annual home price growth has shown signs of renewed upward movement, according to new data from CoreLogic.
During April, home prices increased nationally by 3.6 percent year-over-year, which prices were up by one percent from March. Idaho was the only state in April to record double-digit annual growth at 10.3 percent, while Connecticut and North Dakota were only states with negative growth at -0.3 percent and -5 percent, respectively. CoreLogic also reported that 37 percent of the nation’s 100 largest metropolitan areas had an overvalued housing market in April, while 37 percent were at value and 26 percent were undervalued.
Looking ahead, CoreLogic forecast home prices will increase by 4.7 percent from April 2019 to April 2020 but will dip by 0.3 percent April 2019 to May 2019.
“The pickup in sales between March and April, has helped to counter the recent slowing in annual home-price growth,” said Frank Nothaft, chief economist at CoreLogic. “Mortgage rates are 0.6 percentage points below what they were one year ago and incomes are up, which has improved affordability for buyers. However, price growth has remained the highest for lower-priced homes, constraining housing choices for first-time buyers.”
Link copied
Published
Jun 04, 2019
Coming Up See All
Sep
28
DealDesk: Introduction to Acra Lending's Light Doc Programs
Webinar
2:00 PM ET
Sep
29
How to Win with Non-Delegated Correspondent - Key Insights on the Model and Fulfillment Solutions
Webinar
2:00 PM ET
Oct
06
How to Use Credit as A Strategic Tool to Attract More Leads, Make Better Offers and Close More Loans
Webinar
2:00 PM ET
Get the Daily
Advertisement
Advertisement
Analysis and Data
New-Home Sales Explode In August