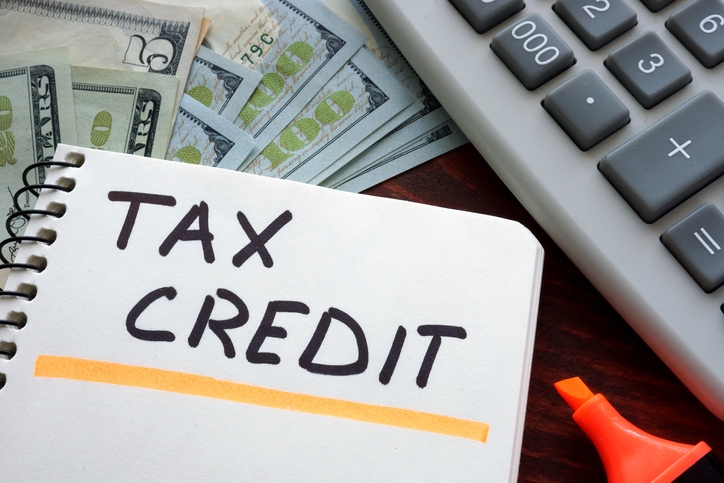 Sen. Cory Booker (D-NJ) has added a housing element to his campaign for the Democratic Party’s presidential nomination by proposing a new national tax credit that would help renters cover their housing costs.
Under Booker’s proposal, the new tax credit would be available to renters paying more than 30 percent of their before-tax income on rent. The tax credit would be designed to cover the difference between the renter’s 30 percent of income and the rental cost, but would be capped at the neighborhood fair market rent as identified by Department of Housing and Urban Development data. Booker estimated this credit apply to more than 57 million people, with the median credit for qualified renters at $4,800.
Booker is also proposing the creation of a federally-funded savings “Baby Bonds” account that would be funded with $1,000 for every child at birth. Booker’s campaign predicted that these accounts could appreciate over time so 62 percent of account holders will enjoy “sufficient funds in their account for a 10 percent downpayment on the national median starter home” by the time they reach 30 and 45 percent could have the funds needed for a 20 percent downpayment.
In separate housing policy announcements, Booker announced his support for expanding the Fair Housing Act to include sexual orientation as part of the protected classes under that federal law and budgeting $40 billion per year for the Housing Trust Fund to be used on the construction of rental housing for low-income households.
Link copied
Published
Jun 05, 2019
Coming Up See All
Oct
06
How to Use Credit as A Strategic Tool to Attract More Leads, Make Better Offers and Close More Loans
Webinar
2:00 PM ET
Oct
11
California Mortgage Expo – SF/Oakland
San Francisco, CA
Oct
13
Close More Loans for Self-Employed Borrowers
Webinar
2:00 PM ET
Get the Daily
Advertisement
Advertisement
Analysis and Data
The Kids Want To Be Homeowners