The Average 2018 Mortgage Closing Cost Is … 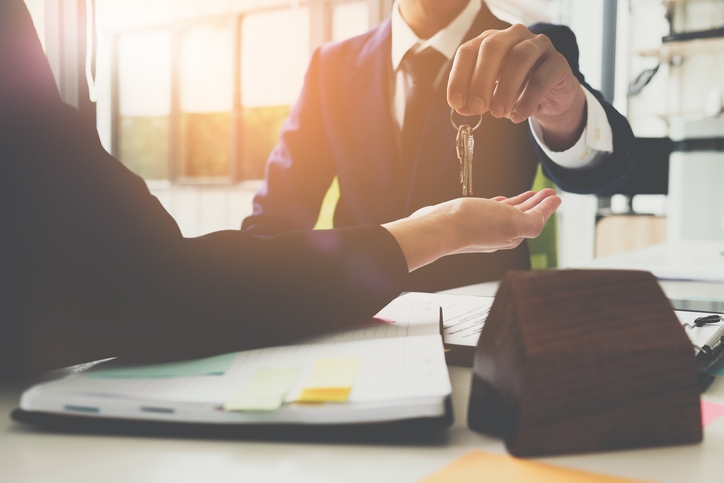 The states with the highest average closing costs, excluding taxes, were: District of Columbia ($5,694), New York ($5,586), Hawaii ($5,318), California ($5,284) and Washington ($4,701). The states with the lowest closing costs, excluding taxes, were: Missouri ($1,887), Nebraska ($1,919), South Dakota ($1,995), Indiana ($2,002) and Iowa ($2,011).
ClosingCorp incorporated lender’s title, owner’s title, appraisals, settlement fees, recording fees, land surveys and transfer tax into its analysis. The company also used home price data from CoreLogic to create a $100,000 price range for this analysis.
“Because closing costs are based on sale price and taxing jurisdictions, the rankings of high and low-cost states tend to be relatively static,” said Bob Jennings, CEO of ClosingCorp. “However, that doesn’t mean that various jurisdictions aren’t continually contemplating increases and adjustments. Our research showed more than one-third of all counties considered an adjustment to their taxes in 2018 and adjustments in more than 200 counties actually went into effect. These include some interesting twists. For example, four New York counties let their local mortgage tax expire and then reinstated the same tax; and the city of Baltimore introduced a ‘yield tax,’ which is essentially a ‘tax on tax.’”
Link copied
Published
Jun 11, 2019
Coming Up See All
Oct
07
Colorado Mortgage Summit
Denver, CO
Oct
12
California Mortgage Expo – San Francisco
San Francisco, CA
Oct
19
Suncoast Mortgage Expo
Tampa, FL
Get the Daily
Advertisement
Advertisement
Regulation and Compliance
Embattled Boston, Dallas Fed Chiefs To Resign