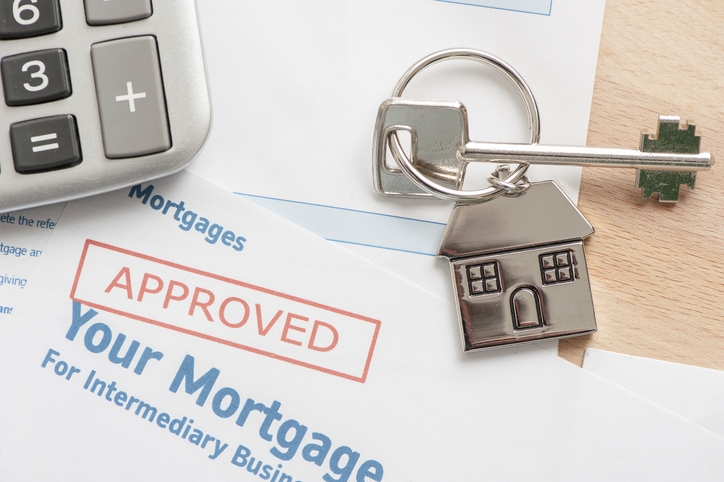 There must have been something in the water over the Memorial Day week, as mortgage applications took an astonishing leap for the week ending May 31, according to data from the Mortgage Bankers Association (MBA).
The Market Composite Index rose by 26.8 percent on a seasonally adjusted basis from one week earlier, while the unadjusted index leaped upward by 38 percent.
The seasonally adjusted Purchase Index increased 10 percent from one week earlier and the unadjusted index was 20 percent higher–the latter was also 10 percent higher than the same week one year ago. The Refinance Index zoomed up by 47 percent from the previous week as the refinance share of mortgage activity expanded to 49.8 percent of total applications from 42.2 percent the previous week.
Among the federal programs, the FHA share of total applications decreased to 8.9 percent from 9.5 percent the week prior and the VA share of total applications decreased to 11.0 percent from 11.3 percent, while the USDA share of total applications remained unchanged from 0.6 percent.
“Mortgage rates for all loan types fell by a sizeable margin for the second straight week, pulled down by trade tensions with China and Mexico, the financial markets reacting to more bearish communication from several Fed officials, and weaker than expected hiring in May,” said Joel Kan, MBA’s associate vice president of economic and industry forecasting. “Despite the less positive outlook, both purchase and refinance applications surged, driven mainly by these lower rates. The refinance index jumped 47 percent to its highest level since 2016. With the 30-year fixed-rate mortgage at its lowest level since September 2017, purchase activity was more than 10 percent higher than a year ago. Demand is still relatively strong, but there is likely restraint from some prospective buyers, driven by some economic uncertainty. Furthermore, housing supply is still very tight for first-time buyers.”
Link copied
Published
Jun 12, 2019
Coming Up See All
Oct
06
How to Use Credit as A Strategic Tool to Attract More Leads, Make Better Offers and Close More Loans
Webinar
2:00 PM ET
Oct
11
California Mortgage Expo – SF/Oakland
San Francisco, CA
Oct
13
Close More Loans for Self-Employed Borrowers
Webinar
2:00 PM ET
Get the Daily
Advertisement
Advertisement
Analysis and Data
The Kids Want To Be Homeowners