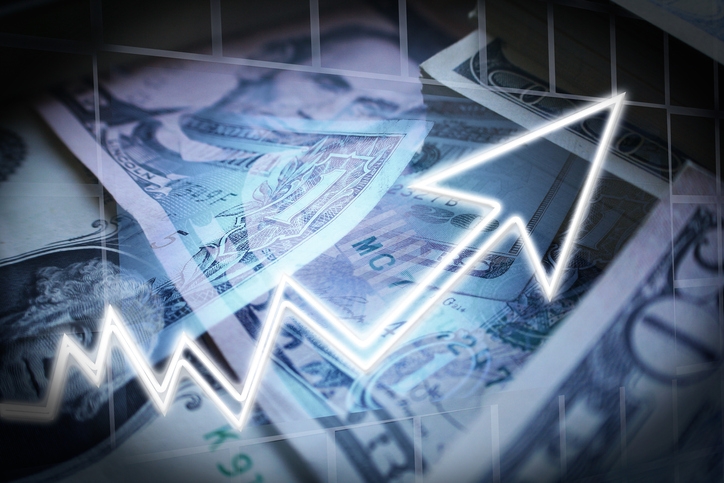 For the first time in three years, the net profit margin outlook for mortgage lenders is positive, according to Fannie Mae’s Mortgage Lender Sentiment Survey for the second quarter of this year.
Fannie Mae reported the net share of lenders reporting demand growth for purchase loans during the prior three months rose significantly from the survey lows of last quarter, reaching the highest reading for any second quarter since 2016. Demand growth expectations for the next three months have also improved, with the net share of lenders reporting growth expectations reaching the highest level for any second quarter over the past three years.
On the refinance side, the net share of lenders reporting demand growth over the prior three months turned positive after being negative for nine consecutive quarters, reaching the highest reading since the fourth quarter of 2016, while he net share expecting demand growth expectations for the next three months continued is now positive for the first time since the third quarter of 2016 for government-sponsored enterprise (GSE)-eligible loans and since the first quarter of 2016 for non-GSE-eligible and government loans.
Fannie Mae also determined that lenders’ net profit margin outlook turned positive for the first time since the third quarter of 2016, reaching the second most positive reading in survey history since the first quarter of 2014. Consumer demand was cited as the top reason cited by lenders who reported an increased profit margin outlook, reaching the highest reading since the second quarter of 2016.
“Lenders are signaling strong demand-driven mortgage market dynamics, with optimism for both their consumer demand and profitability outlooks reaching multi-year highs,” said Doug Duncan, senior vice president and chief economist at Fannie Mae. “Lender sentiment regarding both recent and expected purchase mortgage demand growth across all loan types was the most upbeat in at least three years. And for the first time in more than two years, lenders who are reporting or expecting growing refinance demand became the majority. With brighter volume expectations, the profit margin outlook improved markedly, helping the net share of lenders reporting rising profits turn positive for the first time in nearly three years, with consumer demand cited as the top reason for the rosier outlook. A lift in lender sentiment from depressed levels is an encouraging sign; however, many challenges remain, including the continued shortage of entry-level housing. In addition, it appears that the meaningful easing of lending standards is a thing of the past.”
Link copied
Published
Jun 12, 2019
Coming Up See All
Oct
06
How to Use Credit as A Strategic Tool to Attract More Leads, Make Better Offers and Close More Loans
Webinar
2:00 PM ET
Oct
11
California Mortgage Expo – SF/Oakland
San Francisco, CA
Oct
13
Close More Loans for Self-Employed Borrowers
Webinar
2:00 PM ET
Get the Daily
Advertisement
Advertisement
Distributed Retail
PennyMac Financial Services Appoints New Chief Mortgage Innovation Officer