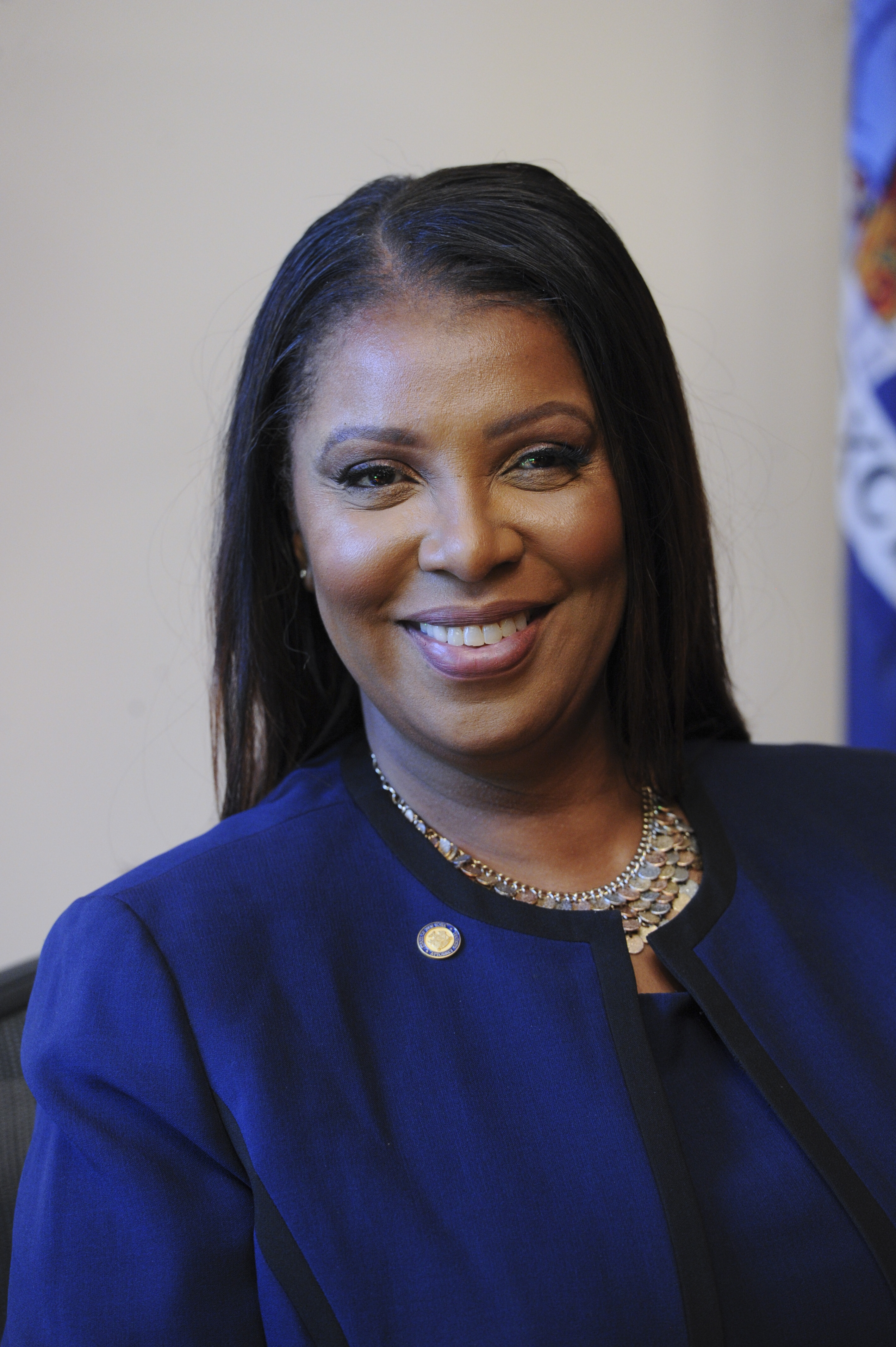 On May 13, 2019, the CFPB announced that it intended to raise the reporting threshold for mortgage lenders under the Home Mortgage Disclosure Act (HMDA), a 1975 law that requires mortgage lenders to make certain mortgage data publicly available as a check to ensure compliance with fair lending laws. Some of this data includes information, which lenders already collect to comply with other regulations as well as their own underwriting standards, such as race, ethnicity, gender, age, census tract, credit score, total cost of the loan, any non-amortizing features, and property value, and whether the application was accepted or denied.
“Fair lending laws exist to protect consumers and ensure that lenders cannot engage in discriminatory practices,” said Attorney General James. “The proposed rules would undermine these very protections and greatly hinder our ability to hold bad lenders accountable for such behavior. The CFPB was created to protect consumers, not put them in harm’s way by adopting regressive policies.”
According to the NY AG, the CFPB fails to take into consideration the negative impact these relaxed reporting requirements will have on the ability to analyze local lending practices. Lenders have been collecting this data for years. Making this data available is critical to ensuring that the public will be able to hold lenders accountable for violations of our fair lending laws–laws that were passed to eradicate centuries of discrimination in mortgage lending in the United States. By increasing the HMDA reporting threshold, the CFPB makes it difficult–if not impossible in some instances–for the public and public officials to bring disparate impact discrimination claims, a decades-old theory of liability that has been instrumental in ending discrimination.
Pursuant to regulations that went into effect in 2018, all financial institutions that have originated 25 or more closed-end mortgages per year for the last two years, or 100 or more open-end mortgages per year for the last two years, are required to collect and report data. When these reporting thresholds were set in 2015 as way to avoid another subprime lending crisis like the one that led to the 2008 economic recession, the CFPB noted that they struck the proper balance between the burden placed on smaller lenders and the need for data to ensure that mortgage lending is conducted in a non-discriminatory manner.
The CFPB is now proposing to raise the reporting thresholds for closed-end mortgages to 50 or 100 loans per year and for open-end mortgages such as Home Equity Lines of Credit (HELOCs) to 500 loans per year. If adopted, the changes in reporting thresholds would exempt large swaths of the mortgage lending industry from the obligation to report HMDA data.
In the filed comments, the New York Attorney General argued that these changes would render HMDA meaningless, completely undermining the very purpose of its existence. The Attorney General also criticized the CFPB for reversing its prior position that such higher thresholds would impede the public and public officials’ ability to ensure that mortgage lending was being conducted in a non-discriminatory manner in their communities. The Attorney General also noted that it was premature for the CFPB to propose these changes before the public has had an opportunity to review the efficacy of the 2018 HMDA data.
In addition to these substantive challenges to the CFPB’s proposed rule, the New York Attorney General also maintains that it violates the Administrative Procedure Act since it fails to take into the consideration the cost of the proposed rule on the states and it was issued prior to the 2018 HMDA data was published, preventing the public from a meaningful opportunity to comment.
Link copied
Published
Jun 17, 2019
Coming Up See All
Sep
28
DealDesk: Introduction to Acra Lending's Light Doc Programs
Webinar
2:00 PM ET
Sep
29
How to Win with Non-Delegated Correspondent - Key Insights on the Model and Fulfillment Solutions
Webinar
2:00 PM ET
Oct
06
How to Use Credit as A Strategic Tool to Attract More Leads, Make Better Offers and Close More Loans
Webinar
2:00 PM ET
Get the Daily
Advertisement
Advertisement
Analysis and Data
New-Home Sales Explode In August