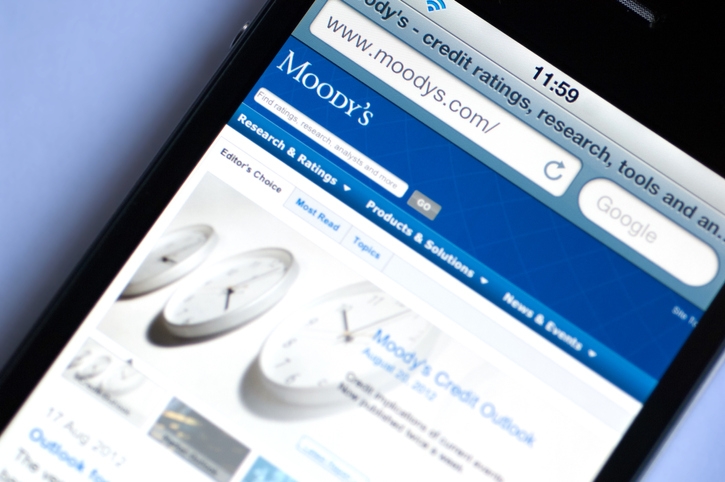 Mortgage lenders that rely on automated valuation models (AVMs) to appraise properties could be creating risks in the loans are packaged in residential mortgage-backed securities (RMBS), according to a data analysis from Moody's Investor's Service.
In its analysis, Moody’s acknowledged that “the use of large datasets and algorithms by AVMs can add value to the lending process in the case where comparable data on home sales are limited or stale.” It also observed that AVMs can remove human biases that sometimes permeate the valuation process.
But the new report also warned that the “lack of standardization of models and data access among AVM providers' models and data access could lead to inconsistent valuations for RMBS that rely on multiple AVMs.” It also pointed out that since AVMs do not incorporate a property visit into their output, they have a tendency to “perform best in areas with fairly homogenous groups of properties such as tract housing and perform worse in areas with unique properties or scarce data.”
“While errors were found in the use of appraisals in the middle of the last decade, root causes have been addressed though legislation and other operational improvements,” says Moody's Vice President Lima Ekram. “In contrast, AVMs have not undergone stressed economic cycles and thus the need for corrective action, if any, is still unknown.”
Link copied
Published
Jun 24, 2019
Coming Up See All
Sep
29
How to Win with Non-Delegated Correspondent - Key Insights on the Model and Fulfillment Solutions
Webinar
2:00 PM ET
Oct
06
How to Use Credit as A Strategic Tool to Attract More Leads, Make Better Offers and Close More Loans
Webinar
2:00 PM ET
Oct
11
California Mortgage Expo – SF/Oakland
San Francisco, CA
Get the Daily
Advertisement
Advertisement
Non-QM
Angel Oak Mortgage Shakes Up Leadership