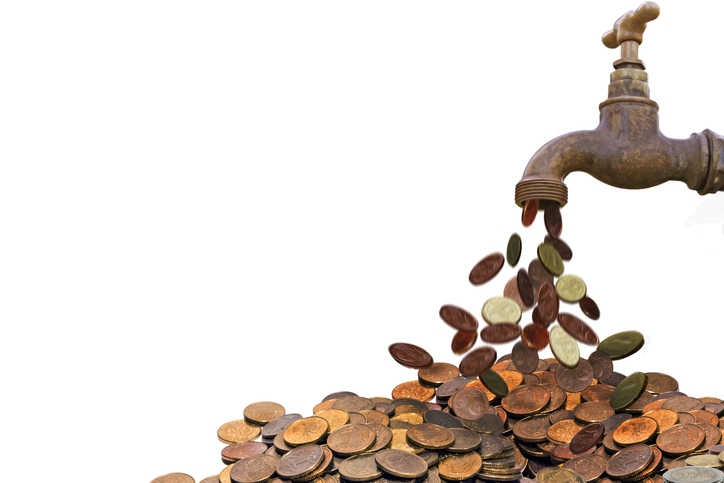 Most aspiring homeowners are willing to take on a side job and cut back on their living expenses in order to achieve their property goals, according to a new survey from Wells Fargo.
In a survey of 1,004 adults, Wells Fargo found nearly half of the respondents have worked outside of their primary job to build a financial base for homebuying or renovation, including selling items online (37 percent), starting a small side business (21 percent), driving for a rideshare company (18 percent) and working as a dog-sitter or -walker (16 percent). Seventy-two percent of respondents said they would give up some enjoyable aspect of their lives to save for a down payment, including dining out (44 percent), going to events (43 percent) and vacations (38 percent).
However, the survey respondents were willing to scale back their homeownership goals in order to secure a purchase, as 78 percent said they would be willing to accept their second choice of a city or town in order to afford their own home, while 74 percent said they would be willing to buy a smaller home with fewer amenities.
“Homeownership is part of the fabric of American life, defining communities and providing a base for families to live out their dreams,” said Michael DeVito, head of Wells Fargo Home Lending. “As today’s consumers set out to achieve their homeownership goals, they are making smart financial decisions that position them—and the communities they call home—for long-term financial success.” 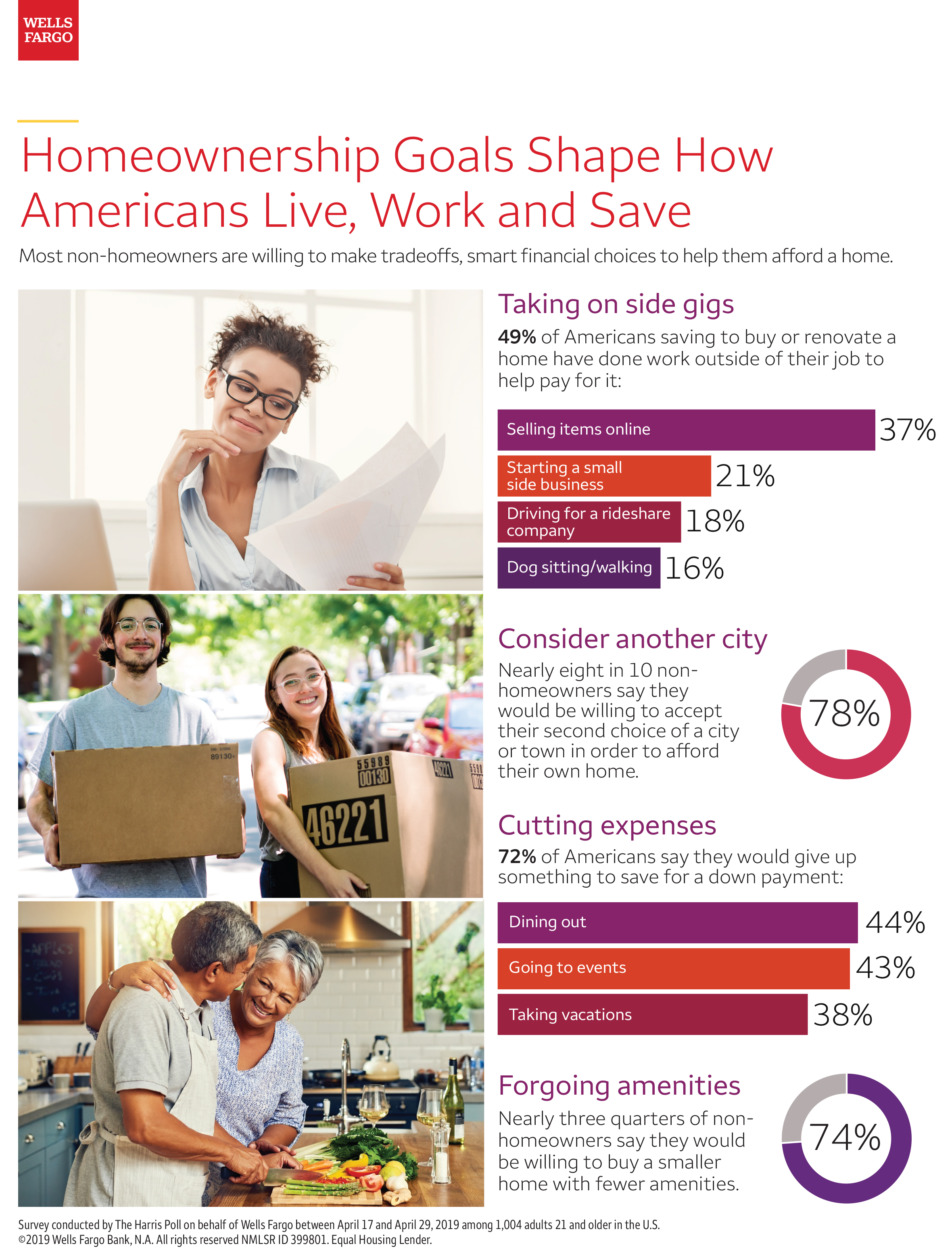