Replacing the QM Patch: Time to Get It Right – NMP Skip to main content

Replacing the QM Patch: Time to Get It Right 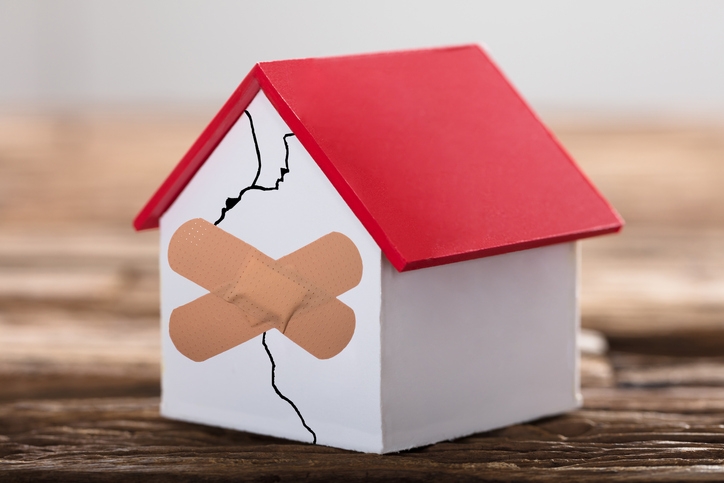 The Administration and the new leadership at the FHFA and CFPB have been making announcements related to the future of the GSEs and to some of the key policies in place related to them.
The announced change to QM, where the so called “patch” will be eliminated, may lead to more narrow credit availability and/or higher costs for low downpayment borrowers depending on how the rule itself is re-written. It also could result in making independent mortgage bankers and other lenders who do not hold loans on balance sheet less competitive, resulting in an uneven playing field.

QM and the Patch
The CFPB recently announced that they intend to let the patch expire. They have asked for input as to how to modify the rule in the absence of the patch. A variety of analysts have stated that the absence of the patch leaves a large gap, some estimating that it could impact mid-20 percent range of current GSE volume. Assuming there is no reversal one thing is clear, any attempt to replace the patch with a written explicit rule will leave some of the current market looking for other options, most of which will likely be more expensive.
The plans being discussed and debated amongst varied industry, civil rights, and consumer groups propose some of the following structures: 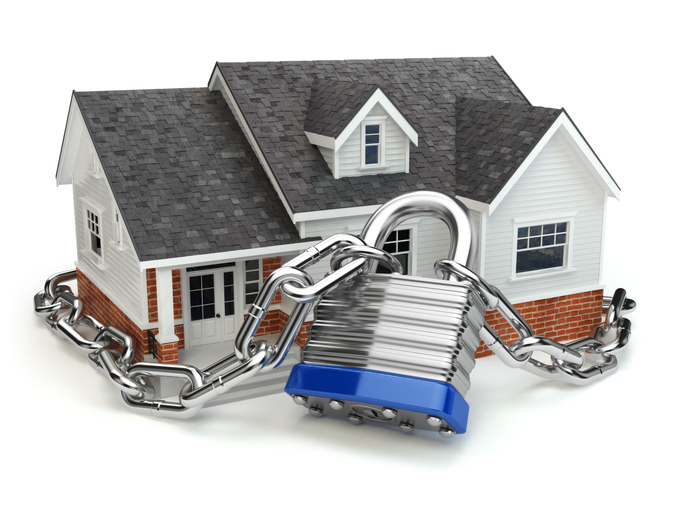 ►Eliminate the DTI and simply use the APOR (Average Prime Offer Rate) cap to determine QM eligibility. The delta in a rate offered above APOR has been considered as one way to identify and cap high cost lending or predatory lending. The debate under this proposed option is now centered on the cap. Some are advocating the current 150bps over APOR. Others worry that 150bps is too low and could cut out some low loan balance borrowers amongst others.
►Eliminate the DTI and use the APOR cap but include a DTI for loans above the cap. Under this scenario, it might expand the box slightly but the current DTI with appendix Q is still far too narrow an underwriting standard and would require a complicated fix.
►Maintain the rule as is with the DTI and APOR but make fixes to both the DTI and Appendix Q to provide a broader credit box than it currently allows in order to make up for the loss of the patch. The key concern here is whether it is possible to write a rule that can cover the complexity of underwriting. The challenge in writing a regulatory rule to cover all underwriting compensating factors is extremely difficult to write and filled with complexity. There is discussion, however, to use new factors such as residual income after all monthly debts as a factor. Heading down this path will likely result in debate over how to write a rule and could divide the vast group of stakeholders making it more difficult to get a rule that actually works for the market.
►Sens. Warner and Rounds introduced a bill that would modify the rule to allow for more flexibility, targeted at self-employed borrowers. The bill proposes that a lender would meet the QM requirement as long as the loan was underwritten to the standards of any entity regulated by FHFA, any loan underwriting standard under HUD, VA, or Rural Housing as well. This would be a de-facto creation of an even broader “patch."
►Eliminate the safe harbor altogether and simply move to rebuttable presumption for all loans. This is the least likely scenario, yet it is endorsed by some of the more progressive civil rights groups. The argument here is that “lenders should be required to defend any foreclosure in court,” as was stated to me by one of them. Industry, as well as some of the more measured consumer groups, oppose this as they all fear a common concern that lenders would simply retrench.

No matter what the CFPB does, it is almost certain that, even with revisions to the rule, it is unlikely to cover the full scope of credit availability as does the patch. Regardless of one’s view on how large or small the GSE “footprint” should be, the elimination of the patch with whatever replaces it runs the risk of making credit more narrow or more expensive.

Will the end of the Patch really reduce the GSE’s footprint?
Since the announcement from the CFPB, some have stated that this will not necessarily mean a contraction in credit terms offered by the GSE’s, suggestions they could just keep on lending as they are now. There are two reasons why that view is misleading. First, it seems implausible that their regulator would let them take the risk of buying or guaranteeing higher risk loan products that are outside the rule. Mark Calabria has been clear in comments both in his current role and prior roles that he believes the GSE’s should be risk neutralized and that efforts should be made to reduce the reliance on government guarantees in the mortgage finance system. Any non-QM loan comes with ‘assignee liability,’ meaning that any legal liability risks transfer through secondary parties in that transaction. This increases legal risk to the GSE’s, MBS investors, MI companies, and more for any loan outside the rule. Even if the FHFA permitted more expansive credit than the QM rule permits, something highly improbable, MBS investors and groups like SIFMA will likely demand a separate prefix at minimum. MBS investors are buying term and yield investment at a price. They do not want the risk of counter-party failure or legal liability. Any loan outside the QM safe harbor would likely be ineligible for TBA execution and would therefore be less liquid than before. This would result in either a narrower footprint or simply higher costs for this less liquid product and this assumes the MI industry would insure a non-QM product.

Conclusion
The design of QM was directed under Dodd-Frank and required the CFPB to write a rule that would insure a borrowers’ ability-to-repay their mortgage. In the debate that ensued during the consideration of how to write this rule an active community debated at length. The final rule as published resulted in a far too narrow field for credit eligibility with its hard line 43 percent DTI and a narrowly written Appendix Q. The patch that was added by Director Richard Cordray insured a continuity of credit access to any loan that was sold to the GSE’s. By doing so however, it increased the dependence on the GSE’s and made any return of private capital even more complex.
At the time, some key trade groups determined that other provisions in the rule had done enough to eliminate the risk of repeating the tragedy of the housing crisis. This provisions eliminated included the end of: 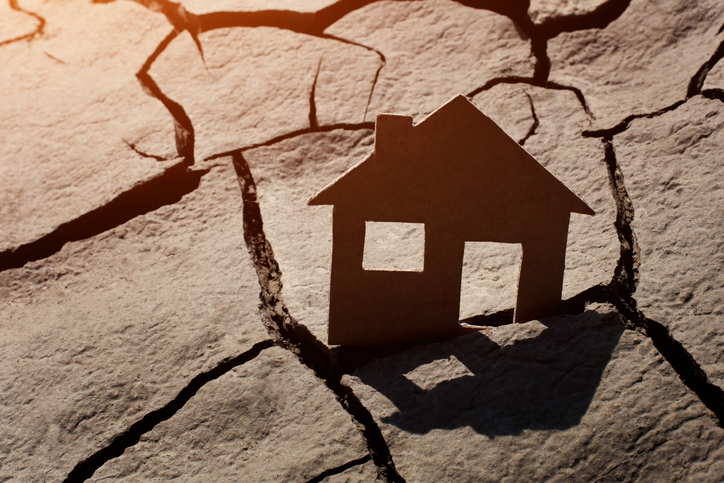 In addition, lenders had to document all loans to prove ability-to-repay. It added a high cost loan cap using APOR as the basis. Through other rule-makings by the Bureau the disclosure documents were changed to be more reader friendly and allow loan shopping to be more transparent, they added tight timelines for delivering these disclosures so that borrowers knew what they were getting with ample time to review. The Bureau established national servicing standards that now require any borrower at risk of default a bill of rights about process and options in order to keep as many as possible in their homes.
The use of DTI and an Appendix Q will have only one set victims if left in the rule, borrowers who are more on the margin. Any borrowers not covered by this rule would be likely those that advocates are most concerned about losing access to homeownership. The APOR cap insures the elimination of higher cost loans in a QM. The other provisions in the rule already require documentation and elimination of the high risk products and features. In order to protect sustainable access to credit, the best choice here is to eliminate the DTI altogether and have the rule remain with an APOR cap of 150-200 bps.
With the FHA exempted from the QM rule by legislation, getting this rule right is the only way to avoid a rush to HUD products for the non-QM market.
The bottom line … rewrite the rule based on a capped APOR and have confidence in the fact that the rest of rule and the other rules written, eliminate the risks as intended by the Dodd-Frank legislation. David H. Stevens, CMB, is former SVP of single family at Freddie Mac, former EVP at Wells Fargo Home Mortgage, former president and COO of the Long and Foster Realty Companies, former Assistant Secretary of Housing and FHA Commissioner, and former CEO of the Mortgage Bankers Association. He may be reached by e-mail at [email protected].