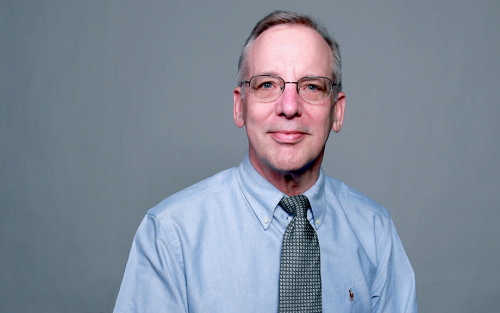 In a Bloomberg News op-ed column, Dudley (pictured right) offered a harsh slam against Trump Administration economic and trade policies, citing what he considered to be a “disastrous path of trade war escalation.” Dudley, who was Obama-era appointee, suggested the Federal Reserve could play a crucial role in preventing the administration from achieving a second term.
“Central bank officials face a choice: enable the Trump administration to continue down a disastrous path of trade war escalation, or send a clear signal that if the administration does so, the president, not the Fed, will bear the risks—including the risk of losing the next election,” he wrote. “After all, Trump’s reelection arguably presents a threat to the U.S. and global economy, to the Fed’s independence and its ability to achieve its employment and inflation objectives. “If the goal of monetary policy is to achieve the best long-term economic outcome, then Fed officials should consider how their decisions will affect the political outcome in 2020.”
The Federal Reserve quickly issued a statement distancing itself from Dudley’s comments.
“The Federal Reserve’s policy decisions are guided solely by its congressional mandate to maintain price stability and maximum employment. Political considerations play absolutely no role,” the statement said.
Dudley’s column stood in sharp contrast to comments made on Friday by Federal Reserve Chairman Jerome Powell, who declared the U.S. economy “is now in a favorable place” and added the central bank was ready to respond to drastic changes.
“The U.S. economy has continued to perform well overall, driven by consumer spending,” he said. “Job creation has slowed from last year's pace but is still above overall labor force growth. Inflation seems to be moving up closer to two percent. Based on our assessment of the implications of these developments, we will act as appropriate to sustain the expansion, with a strong labor market and inflation near its symmetric two percent objective.”
The central bank’s policymaking Federal Open Market Committee (FOMC) meets again from Sept. 17-18.
Link copied
Published
Aug 28, 2019
Coming Up See All
Aug
18
Maximum Acceleration
Las Vegas, NV
Aug
19
Originator Connect
Las Vegas, NV
Aug
19
Non-QM Summit
Las Vegas, NV
Get the Daily
Advertisement
Advertisement
Analysis and Data
Mortgage Fraud Risk Down Quarter Over Quarter