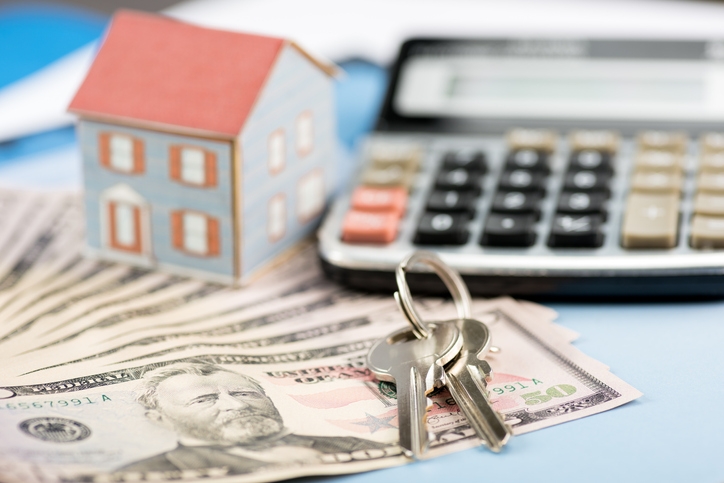 The real estate brokerage Redfin announced that it will begin publishing the commission offered to the buyer’s agent for homes that a Redfin agent is hired to sell on Redfin.com.
The company’s decision follows a recent survey it conducted with nearly 1,000 homebuyers, in which more than half admitted they did not fully understand how their agent was paid. Of people who successfully bought a home in the last year, 38 percent had “some idea how much money my agent made on my transaction, how the amount was determined and who paid it,” while 13 percent responded that they had “no idea.”
“Across the country, the Multiple Listing Services that agents use to share listing data are now considering whether to follow the lead of the Seattle-area MLS and let brokerage websites publish the commission each listing pays a buyer’s agent,” said Redfin CEO Glenn Kelman. “But with more than 20,000 homes listed for sale each year by a Redfin agent, Redfin doesn’t have to wait for the MLS to give us permission to show the commissions offered to buyers’ agents on our own listings. Today, for most of the homes that Redfin has listed for sale ourselves, Redfin.com visitors can now see exactly how much of a commission the homeowner is offering the agent representing a buyer of that listing. This could lead homebuyers to be as careful about commissions as sellers already are.”
The National Association of Exclusive Buyer Agents (NAEBA) recently called out Redfin’s homebuying program by warning that consumers could be exposed to financial risk in negotiating directly with real estate agents.
Link copied
Published
Aug 30, 2019
Coming Up See All
Oct
06
How to Use Credit as A Strategic Tool to Attract More Leads, Make Better Offers and Close More Loans
Webinar
2:00 PM ET
Oct
11
California Mortgage Expo – SF/Oakland
San Francisco, CA
Oct
13
Close More Loans for Self-Employed Borrowers
Webinar
2:00 PM ET
Get the Daily
Advertisement
Advertisement
Analysis and Data
The Kids Want To Be Homeowners