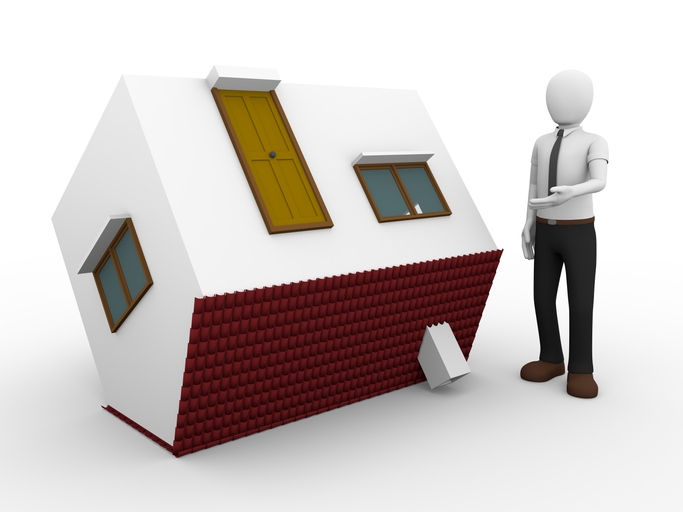 ATTOM Data Solutions has released its Q2 2019 U.S. Home Flipping Report, which shows that 59,876 U.S. single family homes and condos were flipped in the second quarter of 2019, up 12.4 percent from the previous quarter, but down 5.2 percent from a year ago. The homes flipped in the second quarter represented 5.9 percent of all home sales during the quarter, down from a post-recession high of 7.2 percent in the previous quarter, but up from 5.4 percent a year ago.
Homes flipped in Q2 2019 typically generated a gross profit of $62,700 (the difference between the median sale price and median paid by investors), up two percent from the previous quarter, but down two percent from a year ago.
The typical gross flipping profit of $62,700 in Q2 2019 translated into a 39.9 percent return on investment compared to the original acquisition price, down from a 40.9 percent gross flipping ROI in Q1 2019 and from a margin of 44.4 percent in Q2 2018. Returns on home flips have dropped six quarters in a row and eight of the last 10, now standing at the lowest level since Q4 2011.
“Home flipping keeps getting less and less profitable, which is another marker that the post-recession housing boom is softening or may be coming to an end,” said Todd Teta, chief product officer at ATTOM Data Solutions. “Flipping houses is still a good business to be in and profits are healthy in most parts of the country. But push-and-pull forces in the housing market appear to be working less and less in investors’ favor. That’s leading to declining profits and a business that is nowhere near as good as it was a few years ago.”
Despite the quarterly drop in home-flipping rates, 104 of 149 metropolitan statistical areas analyzed in the report (70 percent) posted a year-over-year increase in their rates in Q2 2019, including Raleigh, N.C. (up 72 percent); Charlotte, N.C. (up 54 percent); Atlanta, Ga. (up 46 percent); San Antonio, Texas (up 46 percent) and Tucson, Ariz. (up 43 percent).
A recent study by WalletHub found that Sioux Falls, S.D. was cited as the best U.S. city for aspiring house flippers. 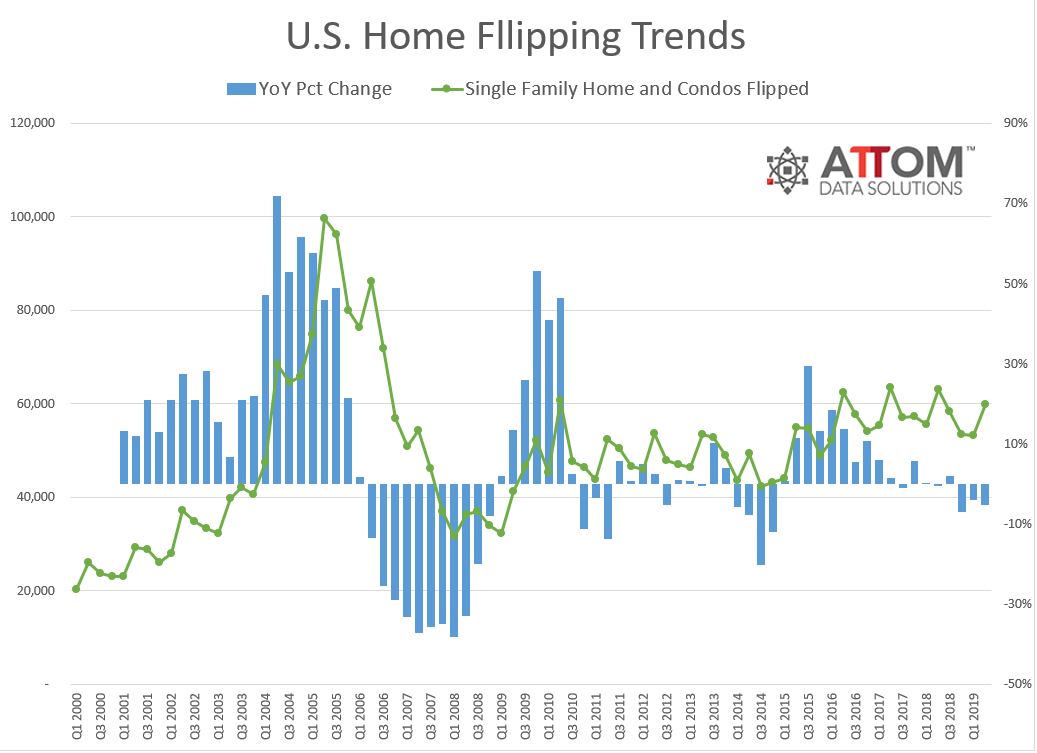