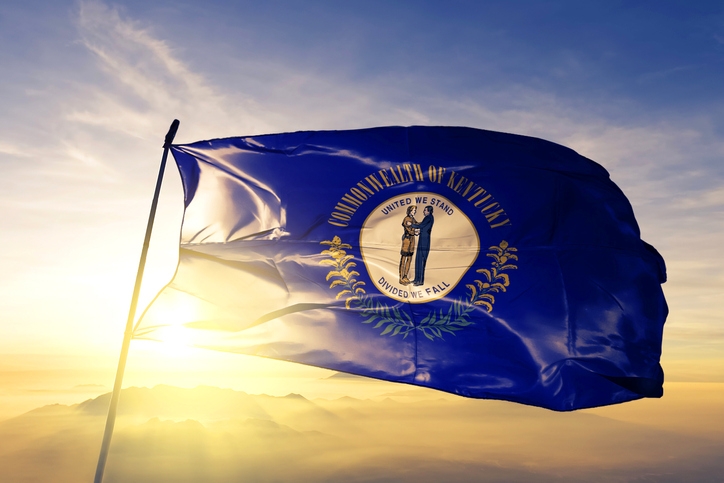 The thoroughbreds at Churchill Downs aren’t the only speedy entities in Kentucky–homes are selling at a much faster rate, according to new data from Kentucky Realtors.
During August, homes were on the market in Kentucky for 96 days, the fastest selling speed since the record 95 days set in July 2018. Median home prices in the state reached $142,233, up 5.5 percent year-over-year. August marked the fourth consecutive month of year-over-year increases, while the year-to-date figure of $137,775 was 3.5 percent higher than last year’s figure of 132,866. However, sales volume was down: 5,329 homes were sold in August compared to 5,485 homes in August 2018, a three percent drop.
Rip Phillips, President of Kentucky Realtors, noted that the state’s housing inventory level was 3.32-months in August, and has been below the four-month rate six consecutive months. He noted that “legislators and communities alike can impact the housing shortage issue” by easing zoning and regulatory restrictions to making housing financing more affordable.
Link copied
Published
Oct 07, 2019
Coming Up See All
Aug
11
California Mortgage Expo — San Diego
San Diego, CA
Aug
11
SMS Marketing 101
Webinar
2:00 PM ET
Aug
18
Maximum Acceleration
Las Vegas, NV
Get the Daily
Advertisement
Advertisement
Wholesale
loanDepot Dumping Brokers, Exits Wholesale