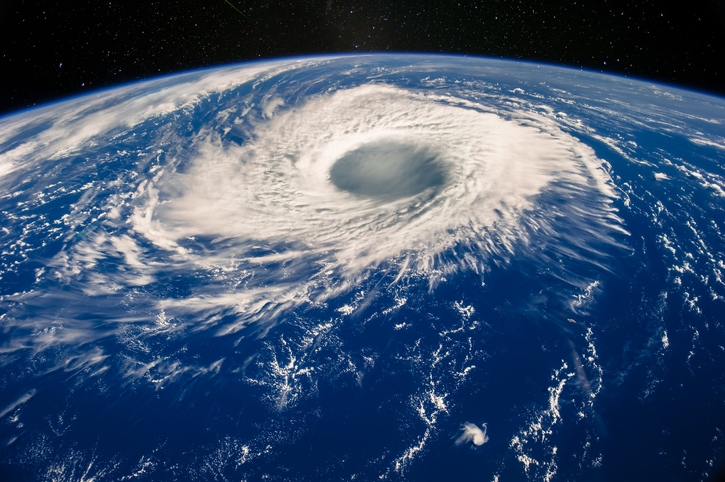 The Federal Reserve is signaling the possibility that climate change risk might be integrated into determining the state of financial stability and future monetary policy decisions.
According to a Reuters report, the Fed is moving in the opposite direction of the Trump Administration, which announced its decision last week to formally withdraw from the 195-nation Paris Climate Accord. During a San Francisco Fed conference on Friday focusing on climate change and economics, several Fed executives linked environmental and economic concerns into a single focus.
“To fulfill our core responsibilities, it will be important for the Federal Reserve to study the implications of climate change for the economy and the financial system and to adapt our work accordingly,” said Fed Governor Lael Brainard, adding that the Fed will need to consider how to keep banks and the financial system safe from climate-induced risks including extreme weather, higher temperatures and rising sea levels.
“It will be important for the Federal Reserve to take into account the effects of climate change and associated policies in setting monetary policy to achieve our objectives of maximum employment and price stability,” she added. “Climate change is an issue we can’t afford to ignore,” added San Francisco Fed President Mary Daly. “This is not a hypothetical risk of the future. The risks are here, we have to deal with them.”
As climate change impacts the nation, a recent study from Redfin indicates that four California counties could lose roughly $2 trillion in housing value due to the destruction from the ongoing wildfires. According to a study from CoreLogic, 668,000-plus residences with a reconstruction cost value (RCV) of approximately $144.6 billion were at potential risk of storm surge damage from Hurricane Dorian this past September.
Link copied
Published
Nov 11, 2019
Coming Up See All
Oct
06
How to Use Credit as A Strategic Tool to Attract More Leads, Make Better Offers and Close More Loans
Webinar
2:00 PM ET
Oct
11
California Mortgage Expo – SF/Oakland
San Francisco, CA
Oct
13
Close More Loans for Self-Employed Borrowers
Webinar
2:00 PM ET
Get the Daily
Advertisement
Advertisement
Wholesale
loanDepot Again Reduces Funding Capacity By $500M