The Priciest ZIP Code in the Nation Is … 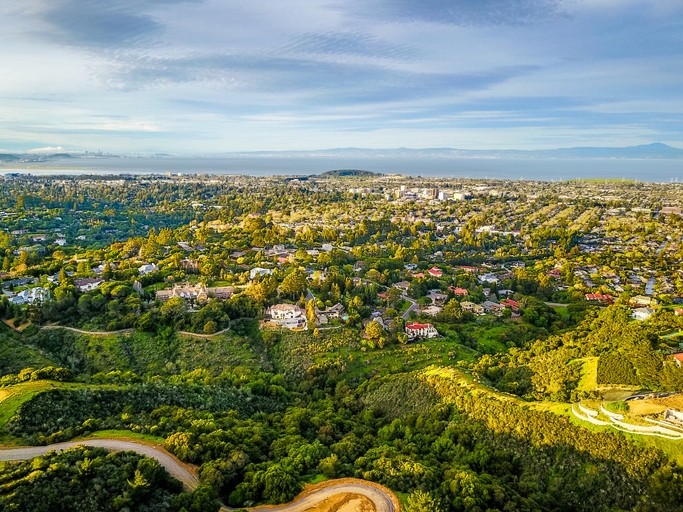 Homebuyers on the prowl for the ultra-ultra-luxury housing market should bring their checkbooks to ZIP Code 94027 in Atherton within California’s San Mateo County. According to new data from PropertyShark, this is the priciest ZIP Code in the nation, where the 2019 median sales price was $7.05 million.
In comparison, the ZIP Codes that rounded out the top five on PropertyShark’s list seemed like affordable housing. Second place went to 11962 for Sagaponack on New York’s Long Island, where the 2019 median sales price was $4.3 million.
Third place was 90402 for California’s Santa Monica and a $4.15 median sales price. The iconic 90210 belonging to Beverly Hills took fourth place with a median sales price of $4.08 million. And New York City’s 10007 ranked fifth with a median sales price of $3.9 million.
PropertyShark noted that California claimed 91 of the top 125 ZIP Codes on its list, including six of 10 priciest. New York ranked second as the East Coast’s most expensive market with 18 ZIP Codes in the top 100.
Statewide, closed escrow sales of existing, single-family detached homes in California during October totaled a seasonally adjusted annualized rate of 404,240 units, according to data from the California Association of Realtors. In the Empire State, the median sales price for homes in New York increased for the 43rd consecutive month in July, according to new data from New York State Association of Realtors.
Link copied
Coming Up See All
Jun
22
Chicago Mortgage Originators Expo
Countryside, IL
Jul
06
Ultimate Mortgage Expo
New Orleans, LA
Jul
13
Carolinas Connect Mortgage Expo
Charlotte, NC
Get the Daily
Advertisement
Advertisement
C-Suite Strategies
Eye, Eye Sir