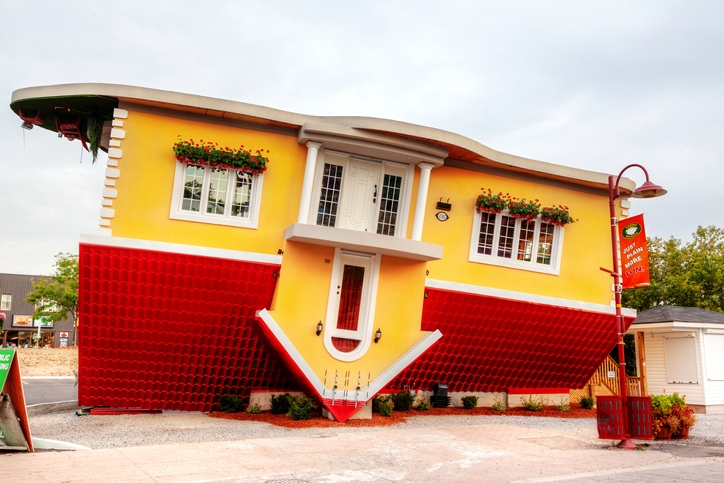 A new report from ATTOM Data Solutions has determined 56,566 single-family homes and condos were flipped in the third quarter, down 12.9 percent from the previous quarter and down 6.8 percent from one year ago. This represented the largest quarterly and annual drops since the third quarter of 2014.
During the third quarter, flipped properties represented 5.4 percent of all home sales during the quarter, down from six percent in the previous quarter but up slightly from 5.2 percent one year ago. Homes flipped in the third quarter generated an average gross profit of $64,900, up 1.8 percent from the previous quarter and 3.5 percent from one year ago. However, the typical gross flipping profit of $64,900 translated into a 40.6 percent return on investment compared to the original acquisition price, down from a 41.1 percent in the second quarter and down from a margin of 43.5 percent in the third quarter of 2018, hitting the second-lowest point since 2011.
“After a springtime selling binge earlier this year, the home-flipping business settled way down over the summer amid a continuing scenario of languishing profits,” said Todd Teta, chief product officer at ATTOM Data Solutions. “The retreat back to more normal levels of sales comes amid broader market forces that are making it harder and harder for investors to complete the kinds of deals they were getting as recently as last year. Those forces are keeping profits way down from post-Recession highs and show no signs of easing.” 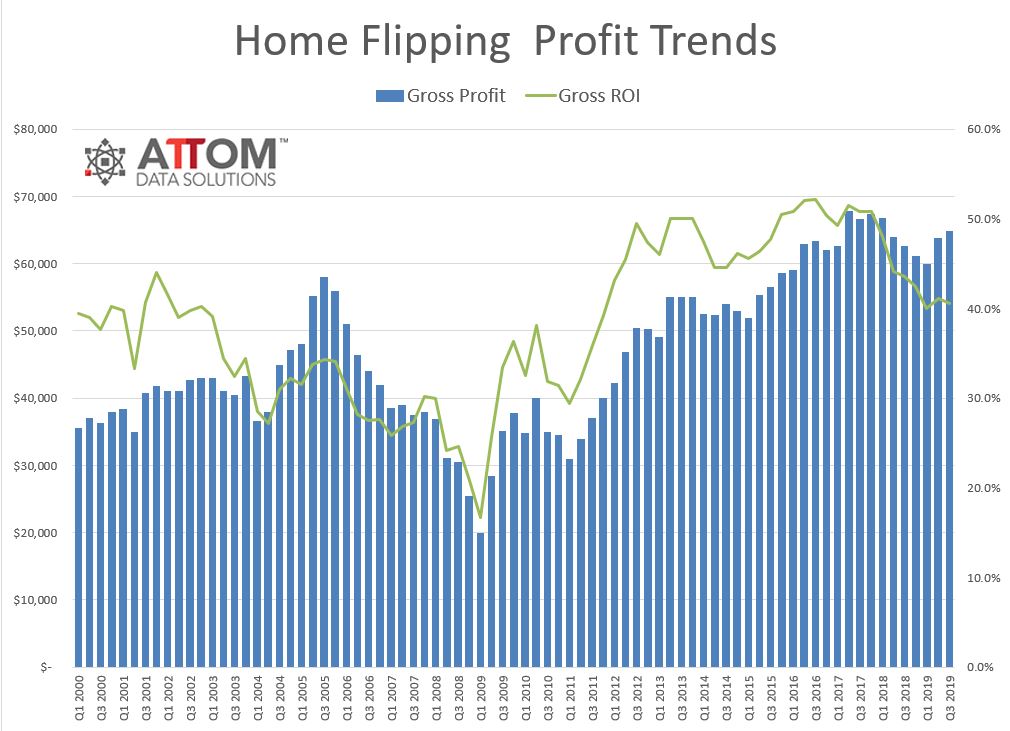