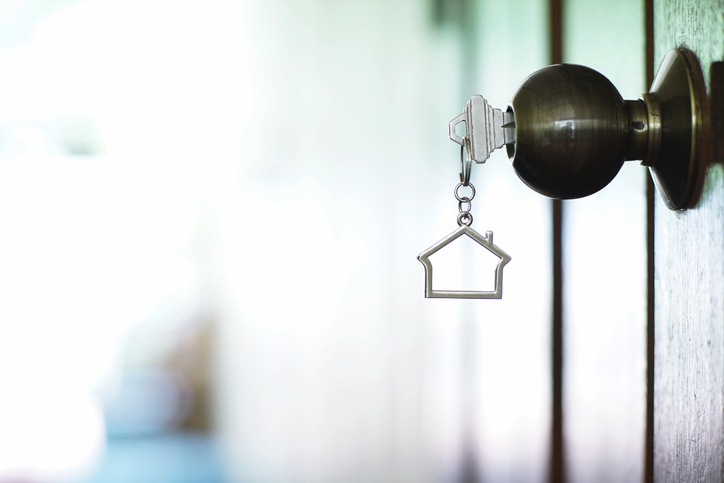 Metro areas that have experienced a shrinkage in affordable homeownership opportunities during the last five years have also seen a parallel decline in job growth during that period, according to new data from the National Association of Realtors (NAR).
In a study of the nation’s top 174 metro areas, NAR tracked affordability rankings alongside non-farm payroll job growth in the third quarter of 2019, and then compared the data to the average job growth from 2014 to 2018. The result, published in “Home Affordability Index Ranking and Payroll Job Growth,” found that affordability rankings declined in 81 metro areas, with 34 of these markets recording a greater decrease in non-farm job growth during the third quarter of 2019 Q3 than the national rate over the previous five years.
Boise, Idaho, experienced the largest drop in affordability ranking, falling from 108th in 2014 and 153rd in the third quarter of last year. During that period, the median sales price of single-family homes in Boise increased 75 percent–from $172,900 in 2014 to $303,100 in the third quarter of 2019–while the median family income only grew by 18 percent ($62,000 to $73,101). Simultaneously, the metro’s non-farm payroll employment growth slowed roughly 0.8 percent in the third quarter of 2019 from average growth during 2014 to 2018 (3.2 percent to 3.9 percent).
“As inventory continues to decline and affordability worsens, workers, businesses and companies are less incentivized to do business in these areas,” said NAR Chief Economist Lawrence Yun.
Link copied
Coming Up See All
Jun
15
The Great Northwest Mortgage Expo – Portland
Portland, OR
Jun
22
Chicago Mortgage Originators Expo
Countryside, IL
Jul
06
Ultimate Mortgage Expo
New Orleans, LA
Get the Daily
Advertisement
Advertisement
Analysis and Data
Freddie Mac AIMI Remains Steady In Q1 2021 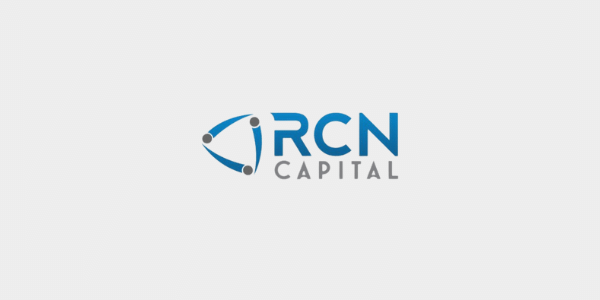